Pyrotechnic Showdown To Explode In Hamilton 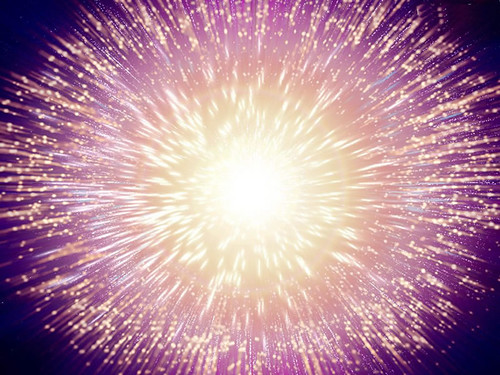 The Canadian Fireworks Association is hosting its fifth annual convention in Hamilton this Friday, promising more than two hours of fireworks for the public.

"It'll be the biggest fireworks display they'll ever see in Ontario, hands down," said Sean Morris, CFA's vice-president. "People will be mighty impressed when they leave. They're going to see some cool things that aren't normally done."

After two fireworks product demonstrations, a consumer contest will pit Eastern and Western Canada against each other. Two individuals from Calgary and Ontario were both given $3,000 from the association to purchase consumer fireworks, Morris said.

They'll compete for the title of best display. Organizers are still looking for judges.

Four professional displays and a pyromusical show will end the night.

The event started to get industry leaders together to learn about new products.

It costs the CFA $3,000 to 5,000 to open the event to the public, Morris said. Though the event is free, he said he hopes people will bring donations to help cover the cost.

One display can take about 20 hours to design and complete because organizers use consumer fireworks. To get a high-grade show, they must shoot nine of one product to get a big effect, for example.

WHAT: THUNDER OVER LOUISVILLE 2023WHY: FIREWORKS AND AIRSHOW EVENTWHEN: SATURDAY 22nd APRIL 2023WHERE: LOUISVILLE, KE...
Read More
Filed in: Canadian Fireworks Association, Fireworks, Hamilton, pyrotechnic
Share:
Find us on Facebook Find us on Twitter Find us on Pinterest Find us on Instagram Find us on Tumblr Find us on Vimeo Find us on Youtube Find us on LinkedIn Find us on Flickr
Previous article SOUTHEND’S FIREWORK DISPLAY IS TO MAKE A COMEBACK THIS YEAR!