Summer 2016 the competition season is set to get under way once more for Berlin’s 'primo' firework competition: PYRONALE

The second condition imposed is a four minute section choreographed to a set piece of music. This gives a good impression of the team's capabilities. 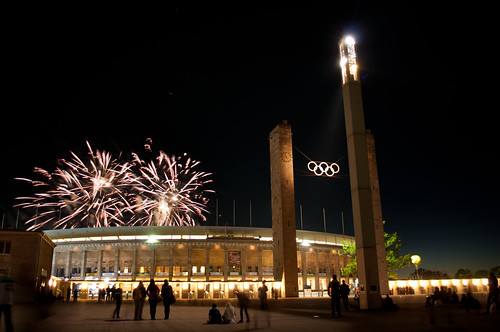 WHAT: La Merce Festival 2023WHY: Celebration of Barcelona’s patron saintWHEN: 21st – 26th September 2023WHERE: Barcel...
Read More
Filed in: berlin, firework competition, germany, Pyronale, PYRONALE 2016
Share:
Find us on Facebook Find us on Twitter Find us on Pinterest Find us on Instagram Find us on Tumblr Find us on Vimeo Find us on Youtube Find us on LinkedIn Find us on Flickr
Previous article SOUTHEND’S FIREWORK DISPLAY IS TO MAKE A COMEBACK THIS YEAR!