This weekend sees the biggest firework competition in Poland getting under way with some of the best professional firing teams battling it out for supremacy in the skies over the beautiful City of Szczecin.

Competing this year are representatives from the Philippines, Romania, Poland and the UK will be represented by the fabulous team from Pyrotex Fireworx who have, over the last couple of years, won some of the biggest competitions in the World including the Philippine International Pyrotechnic Competition, Knokke Heist, Monaco and Hannover to name just a handful.

There will be a full entertainment programme throughout the day featuring live music, film and water-based sports and entertainment. 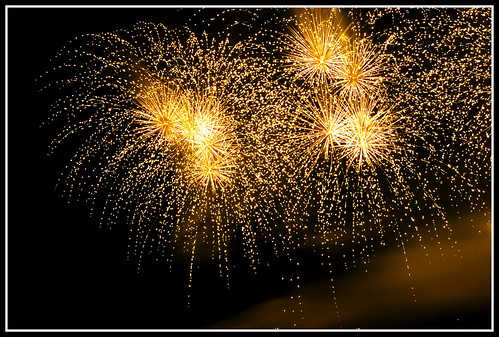 The Royal Mail, RAF, and a boatload of others have done something special for Captain Tom Moore’s 100th Birthday. So,...
Read More

We recently received a firework order for Dave’s 18th Birthday celebrations 🙂 Due to the current situation, they coul...
Read More
Filed in: firework competition, poland, PYROMAGIC
Share:
Find us on Facebook Find us on Twitter Find us on Pinterest Find us on Instagram Find us on Tumblr Find us on Vimeo Find us on Youtube Find us on LinkedIn Find us on Flickr
Previous article SPARKLER ART TIME