Well, today is the day we will know a little more about the planet Pluto. 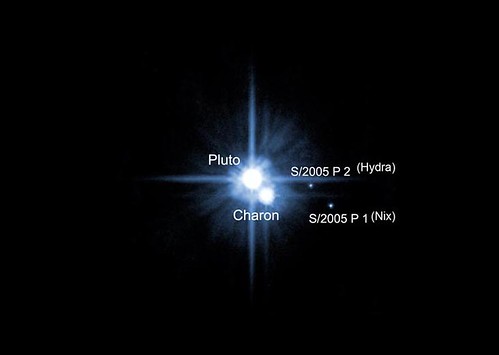 Actually, over the last week I've learned a fair bit about the planet Pluto and the New Horizons spacecraft, having seen and heard all about it on the television and social media channels. 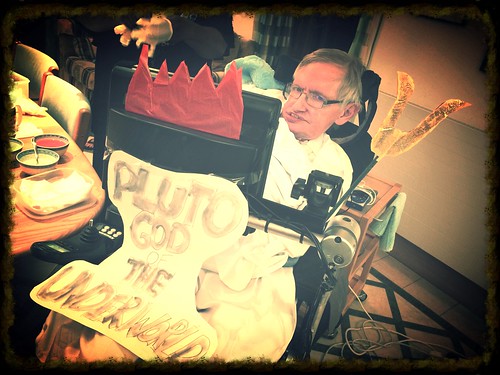 After almost a decade in flight, to celebrate the 3 billion mile journey, on Saturday 11th July the #EpicFireworks display team was invited by Professor Stephen Hawking to attend his 'Pluto Party', and end the evening with some EpicFireworks. 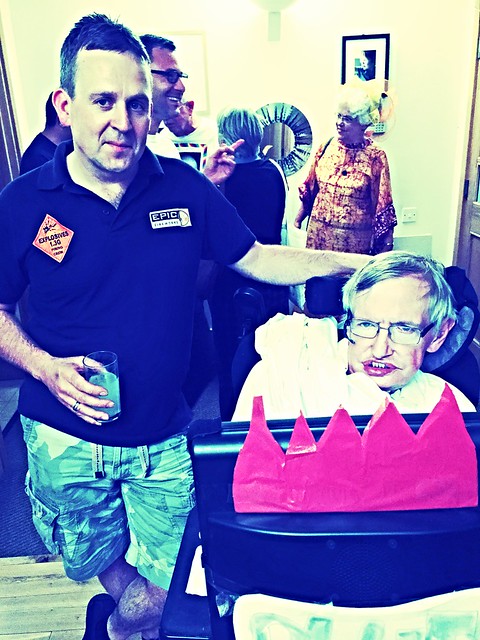 The weather on the day was absolutely brilliant and the fireworks display was EPIC - check out the video footage of the display below. Can you guess which fireworks we used ?

Stephen Hawking NASA StatementI would like to congratulate the New Horizons team and NASA - National Aeronautics and Space Administration for their historic flyby of Pluto. The culmination of a decade long mission, I can't wait to see what new information the New Horizons spacecraft will reveal about our distant relative. - SH