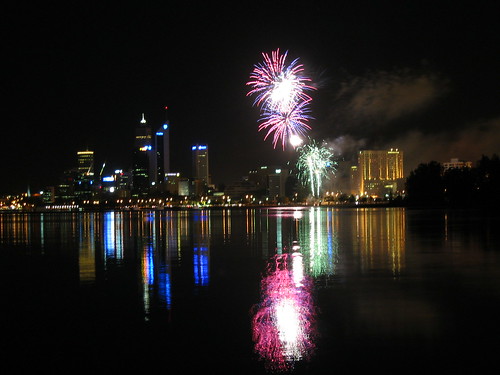 The city of Perth in Australia will host the country's biggest Australia Day celebrations on January 26th, according to the local tourist board.

One of the highlights of Australia Day in Perth will be the Skyshow, a pyrotechnic display that sees fireworks launched over the city to musical accompaniment.

The foreshore to the south of the city and Kings Park are among the best vantage points for people hoping to see the show.

Tourism Western Australia announced details of several other events and experiences that will be available next year, including a new underground adventure tour in Kalgoorlie.

The excursion takes visitors 72 metres below ground in a pitch black mine shaft, offering an insight into the working life of a 19th-century miner.