PENNY FOR THE GUY - NOW A DISTANT MEMORY

Many years ago, and in simpler times, children could legally buy fireworks, yet many could not afford to purchase the items they so desperately wanted. Glass cabinets full of penny bangers, jumping jacks and helicopters were the envy of children all over the country and best of all there was a very common practice which would usually raise enough funds to pay for a small selection of favourites.

Penny for the Guy, a quaint British tradition which largely died out in the 1960s, involved making a 'guy' which closely resembled Guy Fawkes. These figures would be life-sized and often rags and old coats were stuffed full of straw, or old newspaper, whilst heads were more often than not formed from an old pair of tights. Once constructed, the guy would be sat in an old pushchair, wheelbarrow, or carried around the streets, whilst children called 'Penny for the Guy!'. 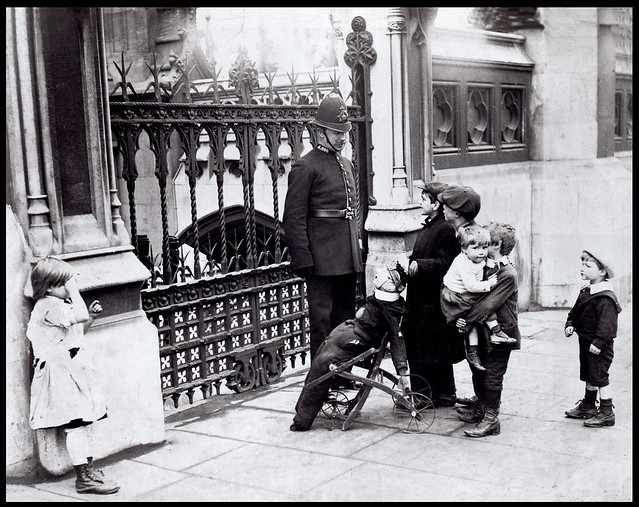 The form of begging, which was intended to raise funds for fireworks, is similar to how trick-or-treaters now seek candy on Halloween night.

In a bygone era fireworks were often lit in communal areas and as local households all gathered together on Bonfire Night money was happily given knowing that many of the purchases would be enjoyed by a large audience of curious neighbours. 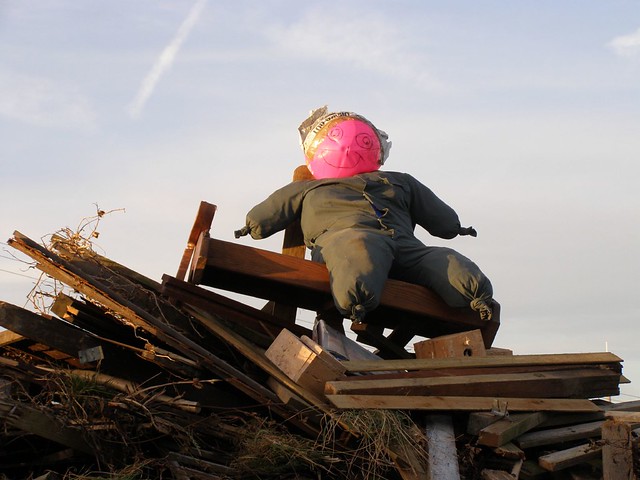 Come the big day biscuit tins full of fireworks would one-by-one thrill the children who worked so hard to acquire them whilst 'guys' were placed upon large bonfires and burnt.

These days Penny for the Guy has largely slipped into obscurity and as firework safety increased the ability for children to buy fireworks was revoked. A growing number of parents decided not to continue the old tradition, believing that burning an effigy upon a bonfire could be seen as violent. Police officers began to inform children that they should not be seen begging and generally speaking families found greater wealth allowing them to purchase fireworks without the need for such traditions. 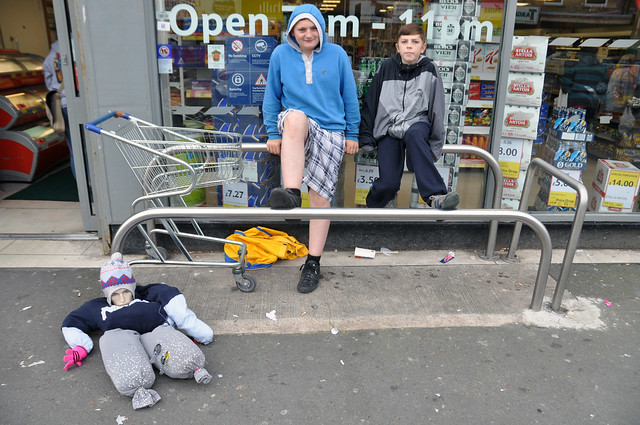 Although it is quite sad that such an iconic pastime looks to have been lost, many fortunate enough to have experienced this old tradition will have very fond memories that will likely warm their hearts eternally.

Organised as a free event by the Mayor of London, this festival which takes place in Trafalgar Square is sure to be a...
Read More
Filed in: Bonfire Night, Guy Fawkes, PENNY FOR THE GUY
Share:
Find us on Facebook Find us on Twitter Find us on Pinterest Find us on Instagram Find us on Tumblr Find us on Vimeo Find us on Youtube Find us on LinkedIn Find us on Flickr
Previous article BRITISH FIREWORK CHAMPIONSHIPS RESULTS 2021