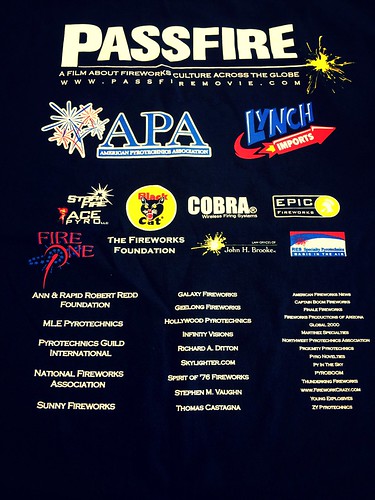 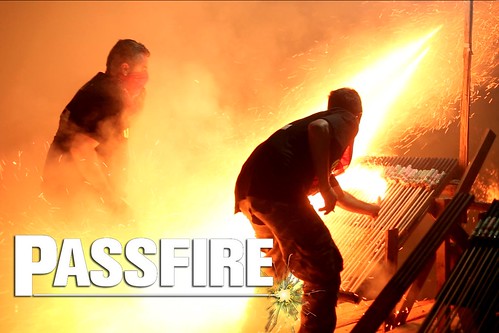 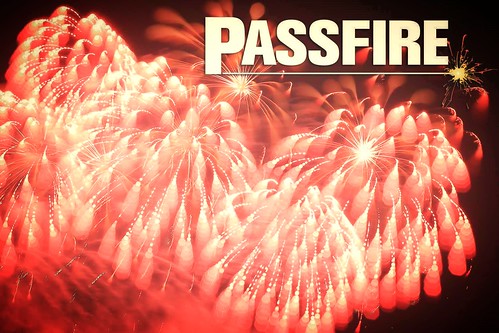 WHAT: Yanshui Fireworks Festival 2023WHY: The most dangerous fireworks festival in the worldWHEN: 4th & 5th of Fe...
Read More
Filed in: Fireworks, Passfire, THE SERIES
Share:
Find us on Facebook Find us on Twitter Find us on Pinterest Find us on Instagram Find us on Tumblr Find us on Vimeo Find us on Youtube Find us on LinkedIn Find us on Flickr
Previous article BACKPACK MOUNTED FIREWORKS DISPLAY