WHAT: NOTTE DI FUOCO – (NIGHT OF FIRE)
WHEN: SATURDAY 23RD APRIL 2016
WHERE: ROSOLINA MARE (THE SEA FRONT)
WHY: THE OPENING OF THE BATHING SEASON & DEMO

This event, introduced just four years ago, has quickly grown into one of the best supported events of the year on the Italian Coast.

The fireworks for the Notte Di Fuoco are under the care of Fireworks Matarello Ramos who unfortunately beat the UK’s Pyrotex Fireworx into second place as they lifted the trophy as winners of Pyronale in Berlin 2015. 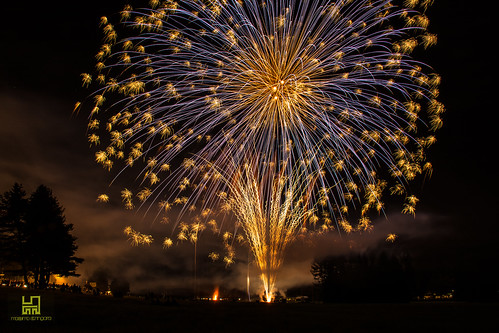 Martarello Ramos is the amalgamation of two companies, Martarello (est 1921 in Arqua Polesine, Italy) and Pirotecnia Rogelio Ramos (est 1994 in San Pedro de la Laguna, Zumpango, Mexico. The ‘super show’ is a pyro-musical lasting in the region of 30-minutes. There is a lovely blend of European and South American influence in the choice of colour and effect. The gathering allows the professionals to discuss and see in action new products and technology which is used across the pyro sector to see the developments in action.

There is a dinner of local delicacies and then the fireworks will begin at around 22.15 with a demonstration of the new products and firing systems for both professional products and those available to the general public and for community events and then, at 23.00, the pyro-musical will get under way lasting around 30 minutes or so. Last year, the ‘Theme’ was ‘Discoteque’ feating great tracks like the classic ‘It’s Raining Men and Hot Stuff’ plus Sia’s Chandelier and Psy’s Gangnam Style.

So, if you are visiting North Eastern Italy, pop along and see some of the best and most beautiful colours in the pyro industry.