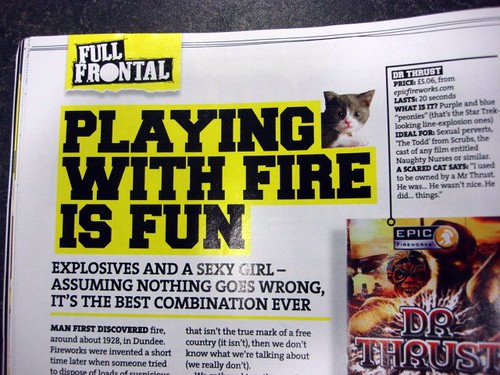 Sadly, due to other commitments, we were not able to go along to see our good friend in the South, Raj from Newsbox Fireworks on his recent Demo night but the reports (no pun intended) were outstanding.

The place, The Woodman Pub, has been synonymous with excellent firework shows for many years and has been a bit of a Mecca for the pyro mad for generations. The previous landlord was a true firework fan and people gathered there for many years before his passing which of course was supported by a final firework display.

The demo was a rip-roaring success so our congratulations to Raj and the team of firers for the fabulous display they put on for the madding crowd.

There were new pieces featured from Epic, Kimbolton, Brothers Pyrotechnics and Men Shun to name just a few. Many said that they agreed that the new Sidewinder from Epic was the best of the night but we are a tad biased about our new baby so we would think that but we are glad the feedback was so positive.

The new Sky Thriller rocket did us proud and was quoted as outdoing the King rocket considerably.

There were over 80 fireworks fired in total and Epic was represented well with a wide number and variety of products including the Glitzy Blitz fountain which gained a number of big plaudits as it really is stunning.

The finale was, of course, the talking point of the evening and featured some beautiful pieces from Epic as well as a number of other suppliers. Angels Vs Demons which has been part of the Epic range for a couple of years now and a must have for any self-respecting finale, Screaming Spiders and Thunderous Finale I and II filled the skies over Ongar with some beautiful noise and effects.

The evening went off without issue for the most part and a great night appears to have been had by all :)