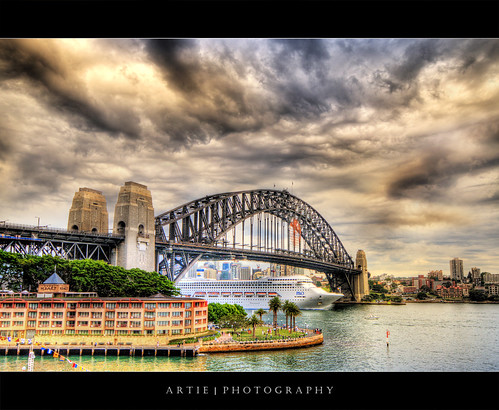 This year, Australia New Years Eve fireworks display will be the brainchild of non-other than the stunning Miss Kylie Minogue.

Miss Minogue was approached and appointed a creative ambassador for the world-famous event. Her role will include selecting the theme and colours for the display. This display will celebrate the singer’s 25 years in the entertainment business.

43-year-old Kylie has said the irrespective of where in the world she is, she always watches the Sydney Harbour New Years Eve display.

The event attracts around 1.5 million spectators to the harbour area and contributes a massive $156 million Australian Dollars to the local economy.

The event has been held since 1996 and features 2 of the world’s largest pyrotechnic shows at 9.00pm and 12.00am. Previous displays have earned Sydney the nickname of ‘New Years Eve’ capital of the world due to sheer numbers. 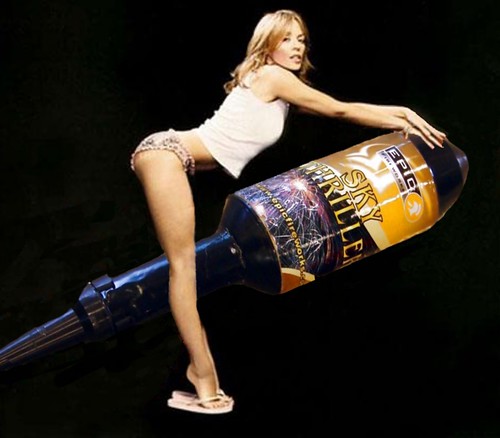 The name Dum Bum is synonymous with loud noise, and lovers of louder fireworks will be very familiar with the brand, ...
Read More
Filed in: Australia, Fireworks, Kylie, new year
Share:
Find us on Facebook Find us on Twitter Find us on Pinterest Find us on Instagram Find us on Tumblr Find us on Vimeo Find us on Youtube Find us on LinkedIn Find us on Flickr
Previous article SOUTHEND’S FIREWORK DISPLAY IS TO MAKE A COMEBACK THIS YEAR!