PA. Pyrotechnic Artists will hold a display that is set to be a little different from the norm this year as a specialist group attempt a new world record. The pyro specialist company will be setting off 1800 fireworks during the finale (called salutes) which has never been recorded. Salute fireworks are specifically designed to give a very loud explosion sound like gunfire.

Shells of various sizes will be used varying from 4” to 16” shells. Pyrotechnic Artists is a non-profit organisation founded in 1992 to teach those with a passion for pyro how to use fireworks safely and legally. The idea of the 1800 shell salute comes in their 20the anniversary year.

With around 200 members from Pennsylvania, Maryland, New York, Rhode Island and Ohio, around 50 members meet every month to keep appraised of new items.

The event will take place over 2 nights with the record attempt on Saturday 26th May and an open show for pyro artists from throughout the area to display their craft on Sunday 27th May. Both events are free to the general public.

Planning for the event is almost complete with some last minute adjustments and as far as the record is concerned, this will be submitted to Guinness world records and one of the team will be recording the noise levels with a decibel meter. 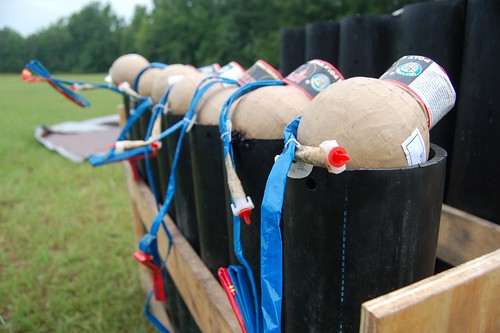 A spokesman for the group confirmed that the event is fully insured and every safety precaution will be taken on both the evenings of the 26th and 27th May 2012.

The same group will be attempting a further record on August 18th in Johnstown for the highest number of Gold Willows fired in a show. 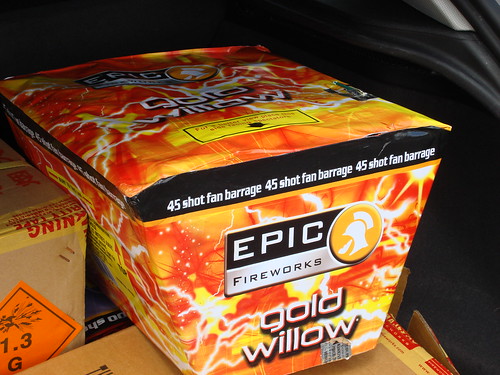 Thanks to constant improvements in firework manufacturing, and a thirst from importers to deliver the most impressive...
Read More
Filed in: Fireworks, Guinness World Record, usa, world record
Share:
Find us on Facebook Find us on Twitter Find us on Pinterest Find us on Instagram Find us on Tumblr Find us on Vimeo Find us on Youtube Find us on LinkedIn Find us on Flickr
Previous article SOUTHEND’S FIREWORK DISPLAY IS TO MAKE A COMEBACK THIS YEAR!