The Nagasaki Lantern Festival (originally known as Shunsetsu Festival) returns in 2023 for the first time in three years!

The city transforms by dusk, and is lit up by thousands of warm and welcoming lanterns, entertainment, and mouth-watering food, transforming the streets into what looks like something from a Studio Ghibli movie…

Nagasaki was one of the first parts of Japan to open to foreigners and has a large Chinese population. 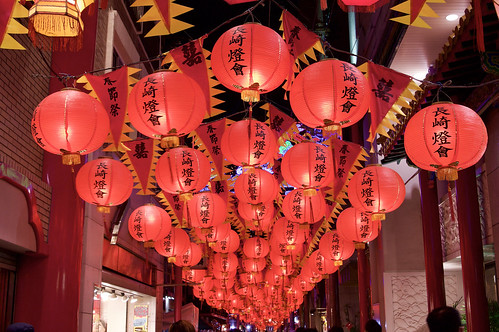 The festival was originally started by Chinese residents of Nagasaki, and in 1994 was announced as an official city event. 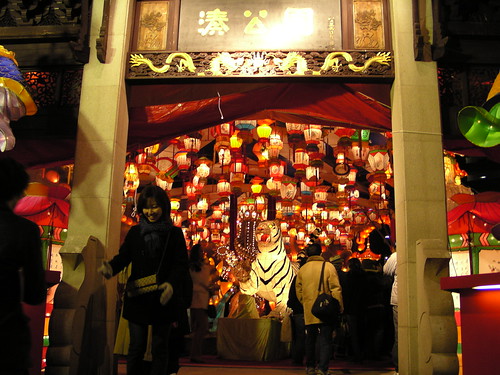 It I held to celebrate Chinese New Year and includes a huge display of around 15,000 beautiful lanterns, light shows, fireworks, dancers, street shows, theatre performances, and even a beauty pageant! 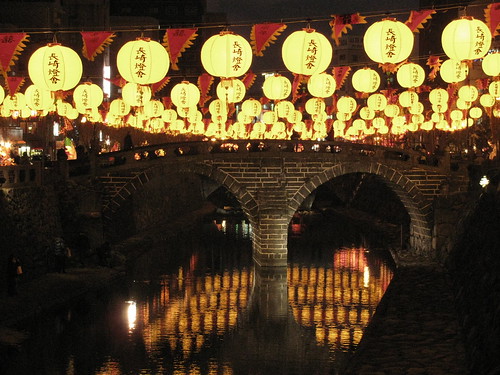 Nagasaki has one of the largest Chinatown areas in the whole of Japan, and so it is the perfect city for this festival to be held! Also, the good and strong nature of Nagasaki’s trade relations with China make this festival something which is loved and celebrated by residents of the city and many tourists! 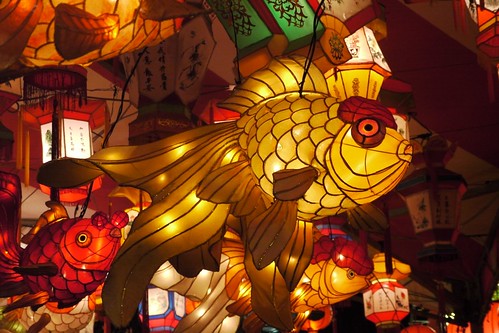 WHAT: The Chikugogawa Fireworks Festival 2023WHY: One of the longest running fireworks festivals in Japan, and part o...
Read More
Filed in: Japan, NAGASAKI LANTERN FESTIVAL
Share:
Find us on Facebook Find us on Twitter Find us on Pinterest Find us on Instagram Find us on Tumblr Find us on Vimeo Find us on Youtube Find us on LinkedIn Find us on Flickr
Previous article 2023 TOP 5 PYROMUSICAL MUST-HAVES
Next article A FIREWORKS SIMULATOR GAME IN DISGUISE?