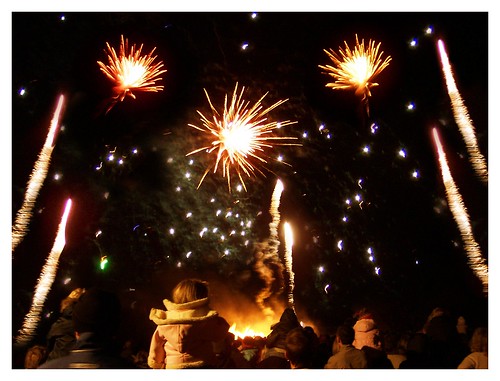 The Rudolph Monte Foundation and Cartel Records are proud to present the 15th Annual and, for the first time ever, Music Fest and Fireworks Extravaganza!

With a tradition of giving back, The Monte Foundation is celebrating its fifteenth year of contributing to the community on an educational level for the public, private and charter schools as well as youth groups to earn money to support their sports, educational and other programs. Originally formed to help only Aptos Schools, the Monte Foundation made history with the first-ever countywide school fundraiser in October of 1996.

As a bonus this year, Cartel Records has partnered with The Monte Foundation for this year’s entertainment. Founded by Griffin Guess, Cartel Records has a roster of talent that crosses all genres. This year’s entertainment will include many different acts including Bret Drucks & The A-List, LiLA, reggae star Mishka and headlining will be new explosive Hip Hop act, Really Doe, as part of Kanye West’s G.O.O.D. Music, as well as other surprise guest appearances.

The only place you can see (legal) fireworks over Aptos in Santa Cruz County occurs at Seacliff Beach on Saturday, October 3 at 9:00 p.m. But don’t think that the fun begins only after dark; be there starting at 1:00 p.m. for a full day of fun, food and entertainment. $15 Pre-sale admission & $30 at the door — children 5 and under Free!

In addition, this year the event’s attraction has been heightened by a first-class line-up of entertainment provided by this annual event’s new partner, Cartel Records. The Music Fests offerings range from the lush, cinematic instrumentations by LiLA [Lost In Los Angeles], the authentic reggae music of Mishka to the emotional, hard-hitting explosive Hip Hop act of Really Doe.

In this day of governmental deadlocks, shrinking school budgets, sports program cutbacks it requires teacher and parent supplied materials, fundraisers and the selling of candy, gift wrapping paper or magazine subscriptions that earn only 5, 10 or 20¢ on the dollar to support our student’s education.

This makes fundraising participation by students and schools in the Music Fest and Fireworks Extravaganza “a real deal.”

“Fundraising is no longer a bonus for our schools,” said Marc Monte, president of the Monte Foundation, “it has become a necessity. Our public, charter and private schools, and our students need our financial help now more than ever. The success of this fundraiser depends on the schools, the parents and most of all, the students themselves selling tickets to the Music Fest and Fireworks Extravaganza to be successful.”

Monte continued, “I’m happy that for 2009, Cartel Records and the Monte Foundation can help the families and schools that want to help themselves. We have had schools that have raised thousands of dollars proving that participation by parent and student volunteers CAN make a difference!”

The Monte Foundation has distributed over three million dollars to schools and youth activities since its inception. The success of Monte Foundation Extravaganza is that it brings over 30,000 people together as a community every year to support its youth.

“This year we have many new and returning participants signing up to sell tickets and for the food and snack booths,” Monte observed. “We are looking for a great, newly structured event and to helping schools fill in that ever-growing hole in their funding.”

For those organizations have participated in the Monte Foundation Extravaganza for five consecutive years and that have sold the minimum number of tickets each year, five-year bonus money is available.

“The sky is the limit and no dream is too big,” said Monte, “We’re lucky as a community to have a group of businesses that care about where they live.”

To participate call Kim Gallick at 685-3317 Your school or group can sell tickets to the fireworks show, or sell tickets and have a game or food booth at the event.