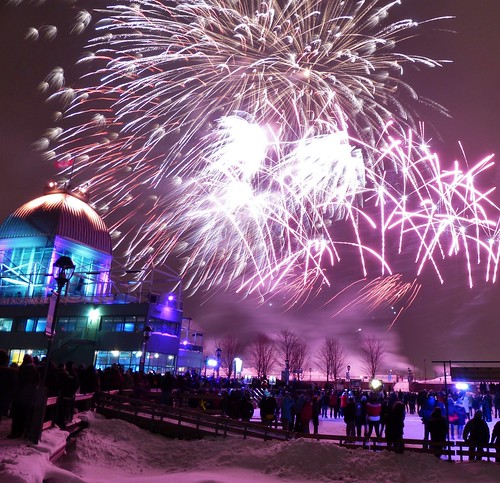 As this year’s competition came to a close and all the teams had completed their show, all that was left was the 19 strong jury panel to reach a verdict. After 5 weeks of stiff competition, it was all over until next year.

The displays were the works of teams representing the following countries:

This years award winners are as follows:

The Italian’s entry filled the crystal clear skies over Montreal with colour and light. They had some spectacular shells displaying hearts, smiley faces and UFO’s as well as some breathtakingly BIG shells resulting in some HUGE bursts.

Well done to Merlin Fireworks who represented the UK, with some spectacular pyro and great use of a diverse range of music, this was definitely one for the history books.