The International Pyromusical Competition gets under way on Port Hercule’s Grand Jetty in the beautiful Monte Carlo Bay on 25th July.

This competition started in 1966 as a firework only competition until 1996 when they introduced music and so the Pyromusical came into being.

Once all the competitors have shown their skills, the judging and then the winning display is announced at the latter end of August. The overall winner is honoured with creating the fireworks display which will herald the National Holiday in Monaco on November 18th. 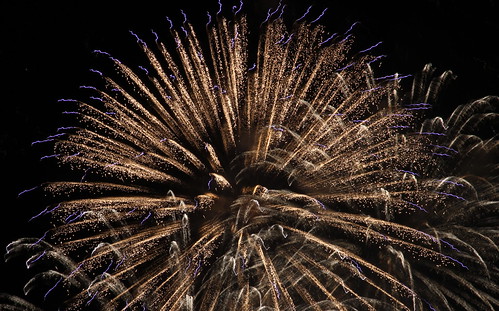 If you’ve ever been to a fireworks display, or even dabbled in setting off your own smaller display at home, you may ...
Read More
Filed in: 2016, Fireworks, fireworks competition, INTERNATIONAL PYROMUSICAL, Monaco
Share:
Find us on Facebook Find us on Twitter Find us on Pinterest Find us on Instagram Find us on Tumblr Find us on Vimeo Find us on Youtube Find us on LinkedIn Find us on Flickr
Previous article AUTUMN LIGHTS RETURNS!