The Mechanised Fireworks, known locally as Nar tal’Art, are unique to Malta and form an important part of the celebrations for their saint days.

Teams from the myriad of firework producers on the Island each create their own incredible mechanized display which takes the better part of a year to complete. The event is one of a kind, bringing together beautiful pyrotechnics and mechanics which are fascinating. These intricate constructions twist, turn and create spectacular shapes and images using a series of chains and gears called Katina. 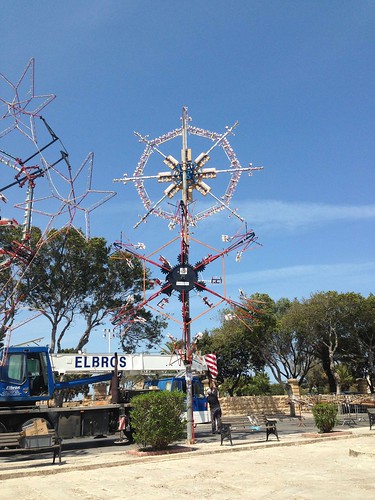 This year, the event closes the celebrations for the Feast of the Cross and St Augustine’s in Valetta. The mechanised fireworks are set out in St Publius Square in Floriana, Malta in the foreground of the magnificent Parish Church.

St Publius Church was built in the 17th Century and is neoclassical in design. Sadly, the façade of the church was extensively damaged during bombing attacks during WW2 which was eventually repaired in the late 1950s. 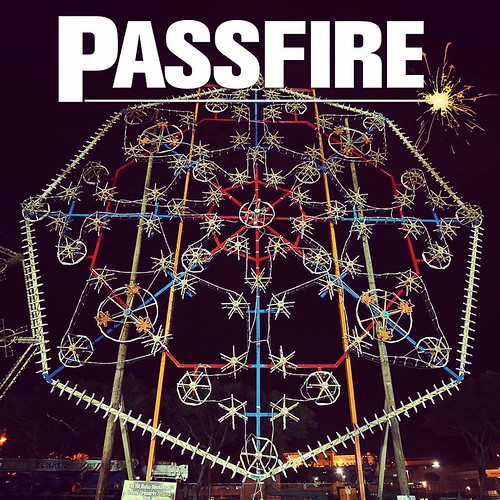 The Island has proof of inhabitation however from as early as 5000 BC and there are numerous Megalithic stone structures across the island which are thought to be the oldest stone structures in the World. 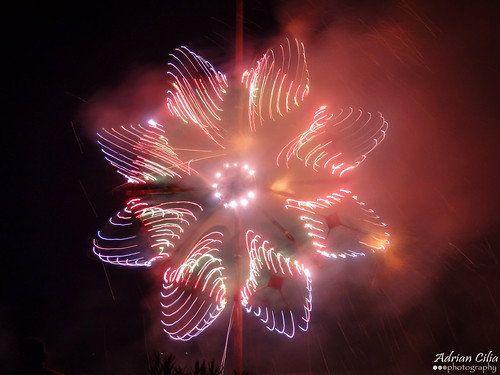 If you are in the area, you may also like to take the opportunity to see several firework displays on the night prior to the final competition night for the 18th edition of the Malta International Fireworks Festival. Get along if you are fortunate enough to be over in Malta to take in the sight of a sky full of pyrotechnics and the intricacies of the mechanical fireworks for yourself.

Check out the video.

Scheduled to be the 22nd running of the FIFA World Cup competition and for the first time in the events history, taki...
Read More
Filed in: 2019, fireworks festival, ground fireworks, malta, MECHANISED FIREWORKS
Share:
Find us on Facebook Find us on Twitter Find us on Pinterest Find us on Instagram Find us on Tumblr Find us on Vimeo Find us on Youtube Find us on LinkedIn Find us on Flickr
Previous article TOP 5 HALLOWEEN FIREWORKS