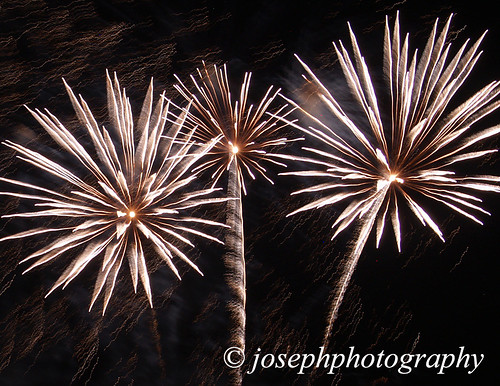 This Year’s event is expected to be rather special as the event usually lasts 2/3 days, but this years will be spread over more than a week throughout Malta, rather than being kept within the confines of the harbour.

The 2012 Festival officially begins on 23 April, but as detailed below there is an initial event on 22 April 2012.

The main event will once again be in the Grand Harbour and there will be 6 pyro manufacturers from 6 competing countries for this year most spectacular pyro musical display.

This Year, Lijas St Michaels Fireworks will be flying Malta’s Flag has been the only local factory to apply for the honour.

Malta will host this year's International Symposium on Fireworks. This is the 12th such conference since 1992 and will attract representation from the pyrotechnic industry. The conference will take place between 23rd and 27th April 2012. The candidates will be staying at the Grand Hotel Excelsior in Floriana and will be welcomed on Sunday 22 April 2012 with an 8-minute pyro musical display from Fireone Malta in association with St Nicholas Fireworks factory.

The table of events is as follows:

The competitors in the event will have to produce a 14-minute pyro musical display using their own countries music and the display must have 2 minutes without music.

I am sure that this event will meet everyone’s expectations and more. So, if you are planning to jet off to Malta, why not take in one or more of the events and let us know. 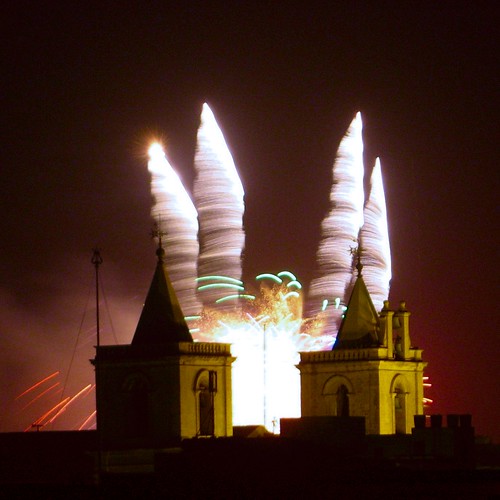 The name Dum Bum is synonymous with loud noise, and lovers of louder fireworks will be very familiar with the brand, ...
Read More
Filed in: 2012, Malta International Fireworks Festival
Share:
Find us on Facebook Find us on Twitter Find us on Pinterest Find us on Instagram Find us on Tumblr Find us on Vimeo Find us on Youtube Find us on LinkedIn Find us on Flickr
Previous article SOUTHEND’S FIREWORK DISPLAY IS TO MAKE A COMEBACK THIS YEAR!