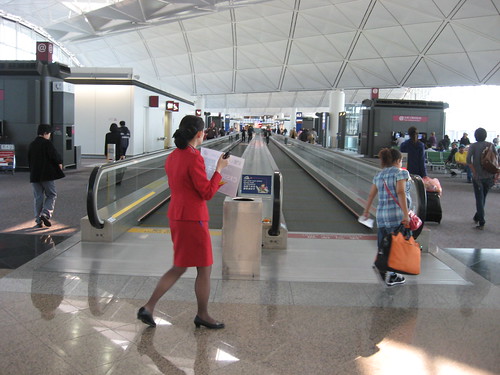 We landed at Hong Kong airport around 1345 and made our way through immigration, collected the luggage and met our good friend Stephen at arrivals. Soon we will make our way to Liuyang, the home-town of fireworks.

Stephen normally packs quite a light suitcase, so we decided to spread some of our weight to avoid another hefty overweight charge. Once that was done we headed for departures to catch our flight to Changsha, the capital of Hunan Province, the red section on the map below. 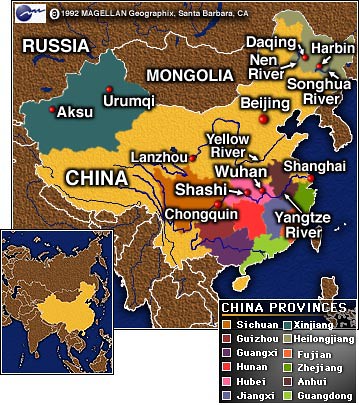 We arrived at the boarding gate and our Dragon Air flight KA720 to Changsha airport left around 1650. The journey from Hong Kong to Changsha was approximately 410 miles (659 Kilometres) and took around 90 minutes non-stop. Soon we could see the real China, the pics below were taken just before landing at Changsha airport. 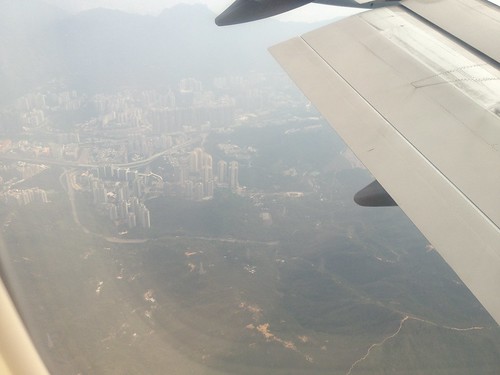 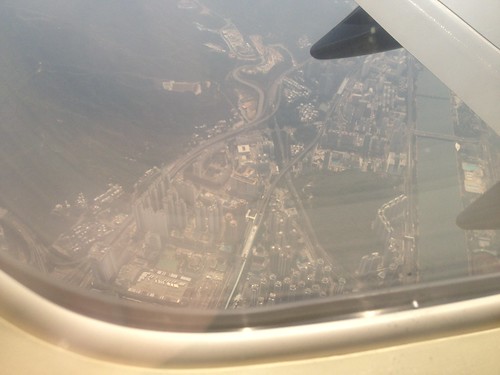 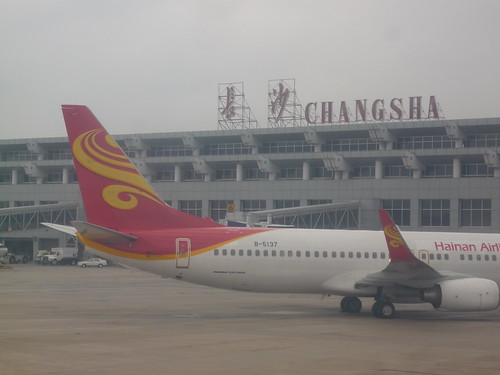 We touched down approximately 1830 and we went straight through immigration, got the bags, and meet our good Chinese friends at arrivals. The luggage was placed in the back of the minibus and we all headed for Liuyang, a further 90 minute drive from the airport.

We arrived at the Yintian hotel in Liuyang city around 2030. There are 21 floors and over 220 rooms. 99 percent of the hotel customers are firework related, basically, you're in Liuyang - you're there to source fireworks.

We went to our rooms to freshen up, we had been travelling for over 33 hours and just wanted some food and bed.

We went back down to the lobby around 2100 and set off to a local restaurant with our Chinese friends. We had a few local beers, whole chicken (including feet and head), pork with chilli beans, fish, meatball soup, plain rice, strips of spicy beef and vegetables. Everybody enjoyed the local Liuyang food. 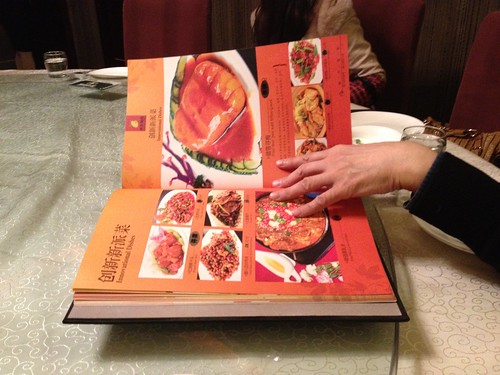 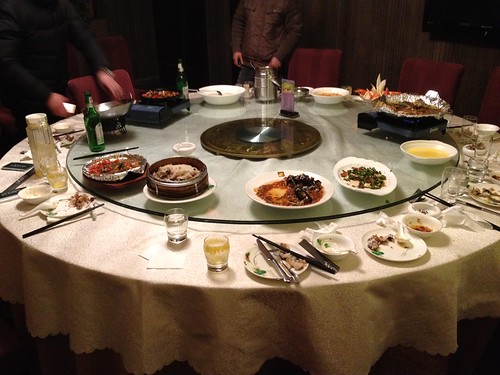 Tomorrow we'll start to visit the firework factories and see some fireworks at last !

An awesome new pack has just dropped here at EPIC fireworks! via GIPHY A marvel fans dream come true, this Avengers ...
Read More
Filed in: 2012, Changsha, China Trip, china trip 2012, Epic Fireworks, episode 2, Fireworks, Hunan, liuyang, Liuyang Here We Come
Share:
Find us on Facebook Find us on Twitter Find us on Pinterest Find us on Instagram Find us on Tumblr Find us on Vimeo Find us on Youtube Find us on LinkedIn Find us on Flickr
Previous article TOP 5 HALLOWEEN FIREWORKS