WHAT: Las Fallas De Valencia 2023
WHY: Celebration of St Joseph and his efforts to protect the Royal Family
WHEN: March 15th-19th 2023
WHERE: Valencia, Spain
COST: Free Admission

Each year in Valencia, Spain, as Spring arrives, the street is colourful, the smell of fresh street food bursts through the air and the sky is full of wonderful fireworks. 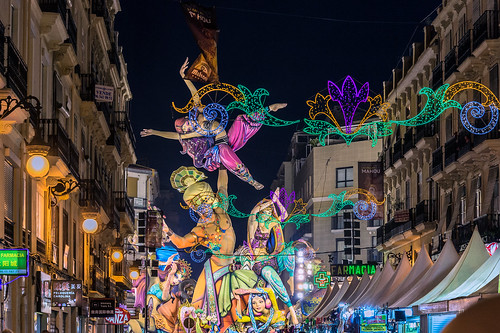 It’s thought that this holiday began in the Middle Ages, in celebration of the Spring Equinox. Over time, this festival began to coincide with the festival of Saint Joseph, the patron saint of carpenters. A large part of the celebration included a burning of wooden materials. 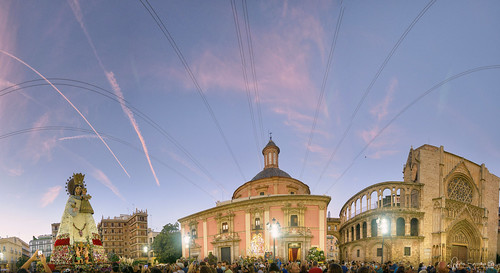 Over the years, the festival has transformed into an all-out celebration, with tourists travelling across the world to witness the beauty of the event.

Stunning fireworks displays take place throughout the festival, mainly in the Paseo de la Alameda. Leading up to the last night of celebrations, in the early hours of the 18th, the aptly named ‘’La Nit del Foc’’ meaning ‘The Night of Fire’’ takes place. 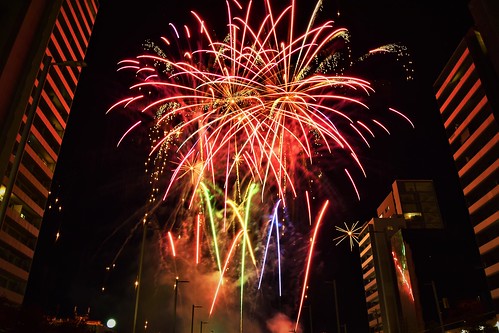 This festival is used to honour heroes of the people, including religious idols such as the Virgin Mary. Therefore, this festival is extremely significant to the people of not just Valencia, but Spain in general, being that 56% of the Spanish population define themselves as Catholic.

Check out this video of the truly beautiful fireworks seen at the 2022 festival.

Many firework enthusiasts visit the festival, travelling by air to reach the stunning city.

Many B&B’s and hotels are available nearby, so if you fancy something different in 2023, why not visit this festival?

There is nothing more spectacular than watching a firework display which has been perfectly designed to music. That s...
Read More
Filed in: LAS FALLAS
Share:
Find us on Facebook Find us on Twitter Find us on Pinterest Find us on Instagram Find us on Tumblr Find us on Vimeo Find us on Youtube Find us on LinkedIn Find us on Flickr
Previous article IGNIS BRUNENSIS FIREWORKS COMPETITION 2023
Next article THE CHIOS ROCKET WAR