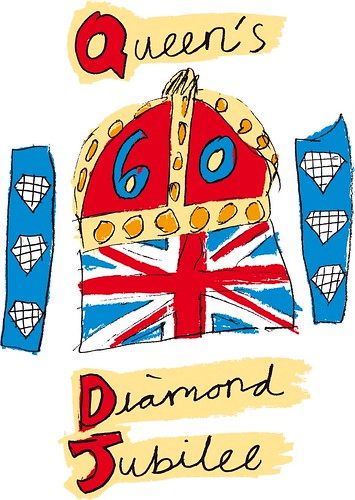 The people of South Devon will show their appreciation for HM The Queen on her 60th Year as our Sovereign in the best way possible – by holding a party and some fireworks.

The big event for 2012 is to take place on Torre Abbey Meadows where a number of artists will perform including local talent Cheryl Hadley, 6 piece sensation Music High and Bobby G’s Bucks Fizz.

If however fireworks are your passion, then look no further. Thanks to the Anderton and Rowland funfair and The Babbacombe Inn, there will be no shortage of pyro for you to enjoy. The fireworks will be set off on the evening of Monday 4th June 2012 from 6pm onwards.

If you are having a celebration for the Queen’s Diamond Jubilee, why not include some magical fireworks too. Our DIY firework packs start from as little as £295 (including VAT and free delivery) and there is literally no upper limit. We are open 7-days a week and would be delighted to see you at our custom built store in Tankersley. Just 2 minutes from the M1 junction 36, we look forward to seeing you soon.