In the UK, we associate fireworks with 5th November, where, during the colder months the night skies are clearer, the colourful displays contrast against the dark sky of night and appear to be brighter than ever.

In Japan, fireworks are mostly commonly associated with summer festivals - but there’s no rule that says you can’t use and enjoy them all year round. 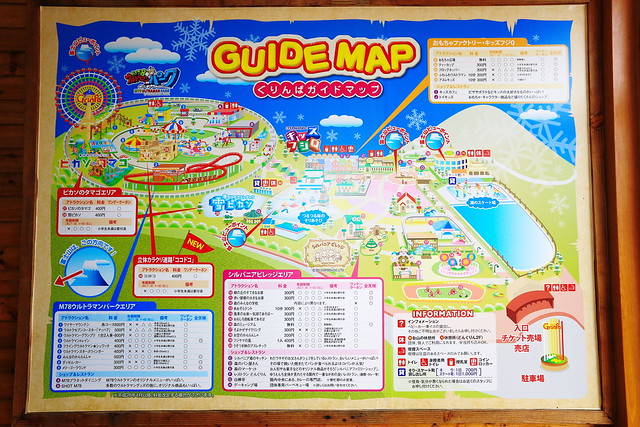 This year, on the 18th of December, the lower slopes of Mount Fuji will become the setting for "Japan’s highest altitude fireworks display" where approximately 5000 fireworks will be launched from the second station of the Fujinomiya trail.

Prepareations have been made to cope with COVID 19 recommendations on minimizing contact between people. The event will provide 4500 socially distanced seats within the park which can be reserved, and those who wish to further reduce the risk of contact, there will be drive-in fireworks tickets available that allow people to safely view the firework display from their parked car.

Taking advantage of the theme park’s layout, the seats – angled on the slopes of the mountain will make the fireworks look bigger and more powerful than ever.

Due to the prolonged effects of the pandemic, a huge number of firework events have been cancelled over the past year and a half. If the situation continues as it is, then these cancellations will force fireworks companies to close and will lead to the decline of the Japanese fireworks industry.

In response to this threat, the Mount Fuji Fireworks display has been designed to support fireworks masters and to connect the traditional Japanese fireworks culture to the future. In addition, by taking place during the winter, the display can break down the idea of limiting firework events to the summertime, which, suggests a new way to enjoy them all year round. 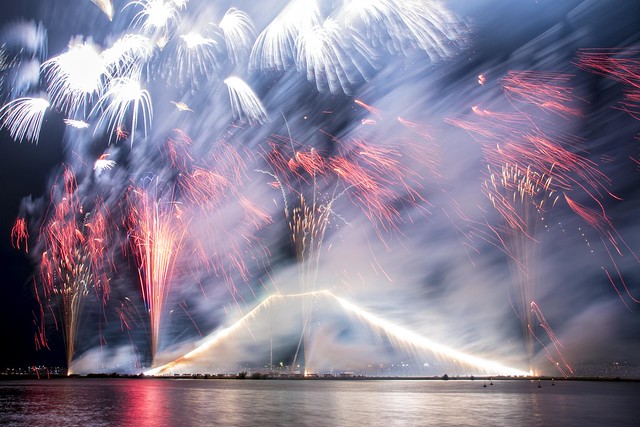 The company behind the idea and production of the display is Ikebun, a Shizuoka based firework company. This company have have won numerous awards for their firework displays, including the Prime Minister's Award at the 89th national fireworks competition and awarded first place at the 8th World Fireworks Competition in 2016 which was held at Nagasaki’s Huis Ten Bosch theme park.

Co-starting Mount Fuji on an unprecedented scale, you can expect a dynamic and spectacular mesh of Japanese nature and traditional culture at the Mount Fuji Fireworks display.

It is the aim of the organisers for this event to be held annually in a relay format with the cooperation of each municipality surrounding Mount Fuji. This year will mark the first and will see the display being held in Shizuoka Prefecture’s Susono City. Though next year’s location is yet to be decided, it is expected to take place in one of the cities, towns, or villages of Yamanashi Prefecture.

Thanks to constant improvements in firework manufacturing, and a thirst from importers to deliver the most impressive...
Read More
Filed in: MOUNT FUJI FIREWORKS
Share:
Find us on Facebook Find us on Twitter Find us on Pinterest Find us on Instagram Find us on Tumblr Find us on Vimeo Find us on Youtube Find us on LinkedIn Find us on Flickr
Previous article TONEGAWA FIREWORKS FESTIVAL 2022