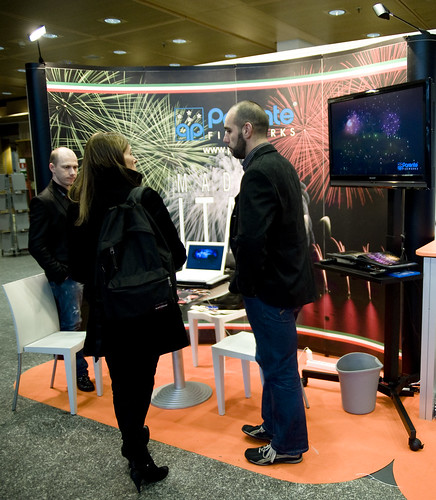 The Italian Parente Fireworks Company has over a 100 years of experience in the fireworks sector. Korea’s Hanwha, which has held impressive performances in the FIFA World Cup 2002 and APEC Summit 2005, won the second prize while England’s Jubilee and host Da Nang shared the third prize.

On the first night, host Vietnam displayed “Sparkling Han River” to the background music by Ai Nghia Tran. The theme related closely to nature, landscape and the people of Da Nang city.

England’s Jubilee Fireworks took viewers along the historical course of the Han River and the many milestones of development, from upstream in Quang Nam Province to its estuary in the East Sea in Danang. The South Korean team Hanwha presented “The Han River and its challenges,” combining both sound and light.

For the closing ceremony, the Italian team Parente Fireworks displayed “The Vitality of the River”, describing different aspects and features of the Han River through a combination of music and fireworks.

The Chinese team ‘Panda Fireworks’ performed “Along the Han River” with special effects of waves and boats moving along the river and displaying a sunrise.

During the competition, viewers had a chance to enjoy the show to the accompaniment of traditional and modern music. Colors and visual effects of the supreme artistry of the fireworks took spectators back into the history of the Han River. 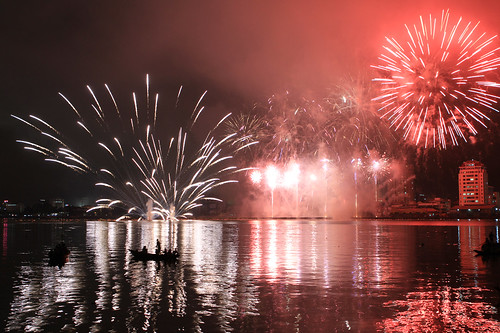 If you are concerned about loud bangs and prefer quieter fireworks, then check out our top five low noise picks!5. Si...
Read More
Filed in: 2011, Da Nang, Fireworks, fireworks competition, parente fireworks
Share:
Find us on Facebook Find us on Twitter Find us on Pinterest Find us on Instagram Find us on Tumblr Find us on Vimeo Find us on Youtube Find us on LinkedIn Find us on Flickr
Previous article EPIC VERSUS THE GLOBAL SHIPPING CRISIS