In 2021, Americans will celebrate their 246th Independence Day and since the very founding of their nation fireworks have not only been used to celebrate this special birthday but continue to be the highlight.

Americans wasted no time in celebrating Independence Day with fireworks. On USA's very first birthday there was a call for 'bonfires and illuminations' and in Philadelphia a wartime congress adjourned to light up the night with various pyro. Amongst the different fireworks were early rockets and raised set-pieces which displayed patriotic images. In addition to fireworks, it was common to fire military cannons and ear-splitting cannon blasts continued until the mid-19th century at which point weaponry fell into disrepair meaning much safer fireworks became the favoured form of celebration. 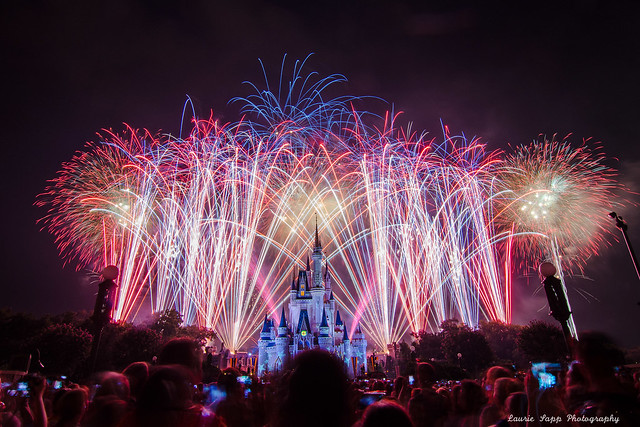 According to the American Pyrotechnics Association, in 2020 America spent over $1.9 billion on fireworks, whilst the sum continues to grow year-on-year. The State that spends the most on fireworks is Missouri, and last year they imported fireworks worth an incredible $51,088,748. In fact, American Firework sales are greater than ever. In the year 2000, 46 million kilograms of fireworks were sold yearly however within seven years this number had more than doubled. American firework shops claim that at least 90 percent of their yearly income is generated via Independence Day whilst for the professional display industry it's nearer 75%. 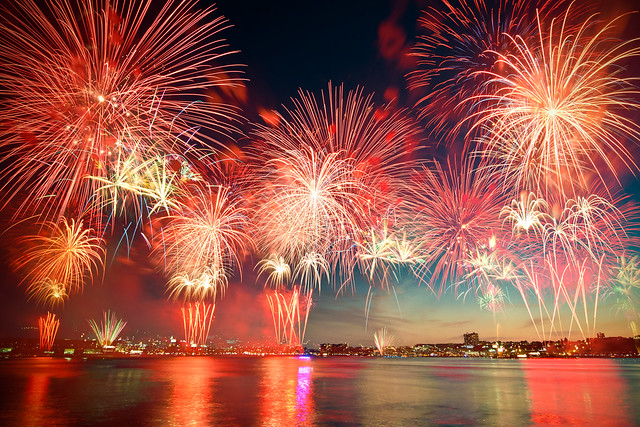 Each year, America has over 15,000 professionally fired 4th of July firework displays. Most towns will spend between $8,000 to $15,000 however larger shows can cost several million dollars. The largest Independence Day celebration is Macy's 4th of July fireworks show, a spectacular event held in the Big Apple. Preparation for this breathtaking spectacle takes more than 8000 hours and thousands of fireworks are lit from barges lining the Hudson River. More than 75,000 individual shells are launched, at a cost of approximately $6 million, and 3000 shells fire every minute. The display typically lasts 25 minutes in duration and takes 55 crew members a mammoth 10 days to prepare. 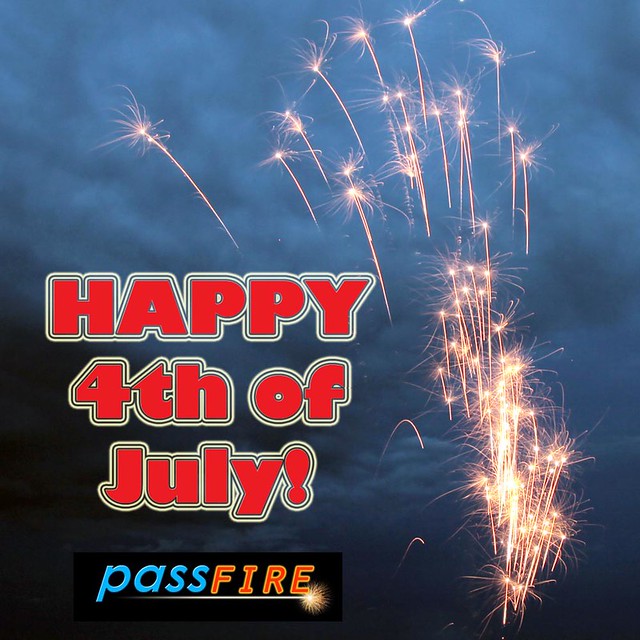 With an ever-increasing demand for more spectacular fireworks, continuous breakthroughs in regard to effect quality and development, mixed with an insatiable desire to celebrate the 4th of July to its greatest, this is one American tradition that shows no signs of slowing!

Unfortunately, due to covid, many of the famous firework events across Japan were sadly cancelled or postponed to a l...
Read More
Filed in: 4th july, 4th of July, FIREWORK FACTS, Independence Day
Share:
Find us on Facebook Find us on Twitter Find us on Pinterest Find us on Instagram Find us on Tumblr Find us on Vimeo Find us on Youtube Find us on LinkedIn Find us on Flickr
Previous article BUYING FIREWORKS AS A GIFT