This year has a couple of special events going on in and around the Czech Republic in celebration of the creation of the Republic’s 100th anniversary so the international firework competition was bound to include a nod to this incredible country and its people. 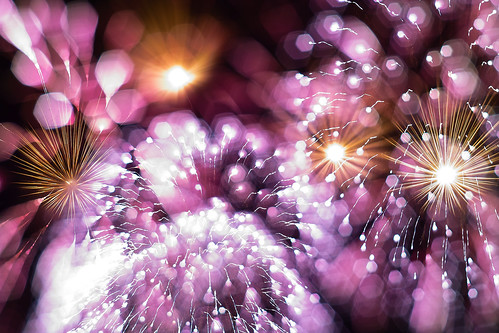 There are teams competing from around Europe including Surex Fireworks from Poland, Pyro Events from Romania and Lux Factory from France who will all create a 17-minute display, choreographed to music. In acknowledgement of the anniversary of the country, the teams will also have to include a 2-minute piece from renowned Czech composer Antonin Dvorak.

This is the 21st edition of the event which has been gracing the skies over this beautiful and magical place since it first started in 1998 as a non-competitive event. 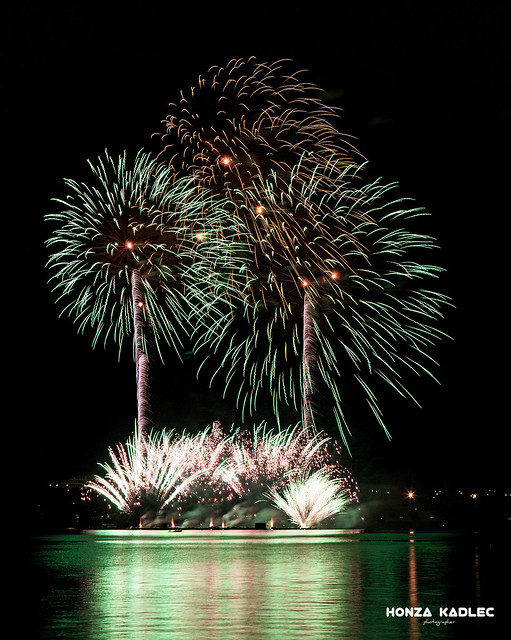 When you consider that the event brings over 100,000 spectators to the event, you can only imagine the organisation involved but it continues to delight and thrill old and young alike, year on year. Of course, it is not just about the fireworks but is also the start of the ‘Summer Season’ for the people of the Czech Republic and includes, therefore, a great deal of the Bohemian culture in the celebrations.

The events are as follows:

The event will put the best of the best from Europe up against one another.