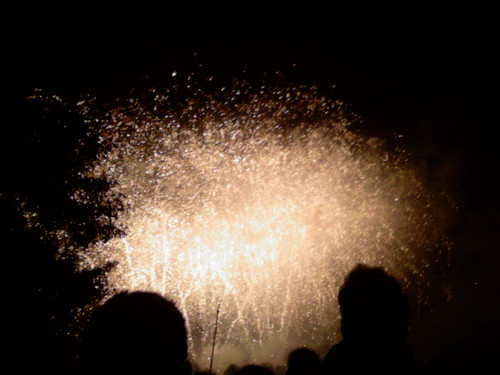 An estimated 15,000 people are expected to visit the music and firework party at Preston Park, Brighton.

The spectacular event is planned for the 29th October 2011 and would involve fencing parts of Preston Park off. There will be radio DJs, live music, catering, funfair's, and a 15-minute firework display synchronised to music. Tickets would cost £10 for adults, £7 for 16s and under and free entry to children aged three and under.

Generate Events Ltd, the company behind this year’s Brighton Marathon Exhibition and After Party at the Brighton Centre, has applied to the council for landlord’s consent to stage the show.

The event would start at 5pm with food stalls and the funfair open. Live music would happen from about 7.30 and the fireworks at 8pm. The fairground would be open until 9.30pm and the site cleared by 10pm.

Cllr Bowden said: “This event is aimed at families. The organisers would encourage people to use public transport.
“For it to go ahead we’d have to be sure there was a really effective plan in place to clear rapidly any litter and return the park to public use as fast as possible.”

The absolute best fireworks in cinema, a countdown:Nothing beats watching a mesmerizing firework display with your ow...
Read More
Filed in: 2011, brighton, Fireworks, preston park
Share:
Find us on Facebook Find us on Twitter Find us on Pinterest Find us on Instagram Find us on Tumblr Find us on Vimeo Find us on Youtube Find us on LinkedIn Find us on Flickr
Previous article TOP 5 HALLOWEEN FIREWORKS