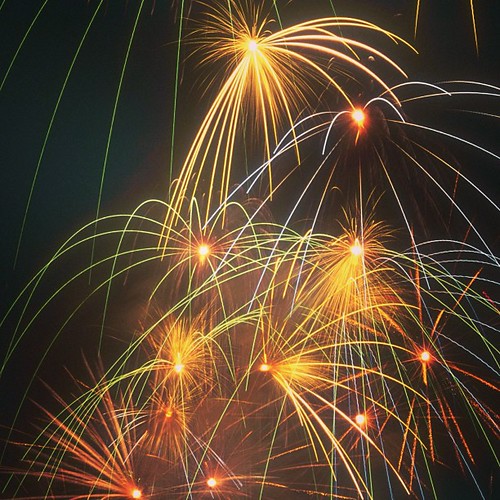 Aircraft carrier HMS Illustrious was the centre of attention in Greenwich today as the Royal Navy celebrated the centenary of its air arm.

The Royal Navy's largest warship moored in the Thames as crew and invited dignitaries witnessed a flypast of ancient and modern aircraft this afternoon.

On May 7, 1909, the Admiralty set aside money for its first ship designed to carry aircraft and a century later its vessels carry around one-third of the UK's air strength, some 250 aircraft, and helicopters.

At the forefront of the fleet is HMS Illustrious, which was launched in 1978 and commissioned just after the end of the Falklands War in 1982.

She has seen plenty of action since, notably in the Persian Gulf during the early 1990s.

At 209 metres long, weighing 22,500 tonnes and with 18 decks Illustrious is the Navy's main strike warship, although its days are numbered. The carrier, which can carry a complement of up to 700, will be decommissioned in 2014 and replaced with two new ships, HMS Queen Elizabeth and HMS Prince of Wales at a cost of almost £4billion.

The barge will be stationed just outside Deptford Creek tonight when a fireworks display will fill the Thames with light, colour, and noise. Who knows, if we are lucky maybe the HMS Illustrious' own guns will join in and give us a real display.

Qatar is the first middle eastern country to host the world cup, which was opened in spectacular style with a knock-y...
Read More
Filed in: aircraft carrier, Fireworks, fireworks display, greenwich, hms illustrious, royal navy
Share:
Find us on Facebook Find us on Twitter Find us on Pinterest Find us on Instagram Find us on Tumblr Find us on Vimeo Find us on Youtube Find us on LinkedIn Find us on Flickr
Previous article BACKPACK MOUNTED FIREWORKS DISPLAY