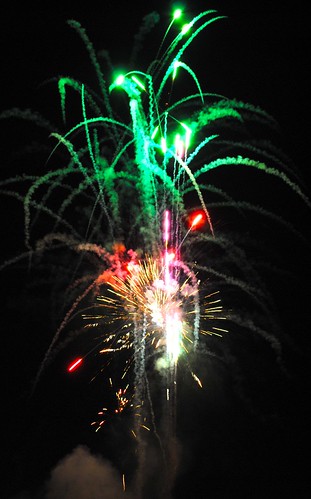 With just 40-days to go with the Queen’s Diamond Jubilee on 4th June 2012, the arrangements are certainly well underway.

Throughout the region of Hemel Hempstead, community groups are fired up to create a convoy of floats inspired by the six decades of HRH reign:

The parade of floats will pass from behind Debenhams’ at the Riverside, through the Town Centre making its way to Gadebridge Park. At 12pm the Fair will begin completely with a stage, stalls and various activities.

From 5pm, professional musicians will take to the stage and a screen depicting the concert at Buckingham Palace which will be taking place at the same time will be shown between performances.

The scouts will erect a giant beacon which is one of 2012 to be lit throughout the UK which is scheduled to be lit at 10.30pm.

The day could only come to a close in one way – FIREWORKS DISPLAY. This will herald the end of the day’s events but there is still more to see and to do throughout the area over the whole of the Bank Holiday weekend.

Why don’t you join your local community group and hold a fireworks display in your own area? Our DIY firework display packs start from £295.00 with free delivery and our specially selected red, white and blue themed Diamond Jubilee Pack is £495.00 including VAT.

Dubai is to hold another record-breaking celebration to welcome in 2023.Each year, Dubai utilizes their spectacular B...
Read More
Filed in: Fireworks, Hemel Hempstead, Queens Diamond Jubilee
Share:
Find us on Facebook Find us on Twitter Find us on Pinterest Find us on Instagram Find us on Tumblr Find us on Vimeo Find us on Youtube Find us on LinkedIn Find us on Flickr
Previous article TAMWORTH FIREWORK DISPLAY BACK WITH A BANG