HAWK ROCKETS - A DECADE OF DOMINANCE

When you mention hawk rockets many instantly think of the unmistakable Bright Star War Hawk however surprisingly this was not the first hawk to hit the UK market. 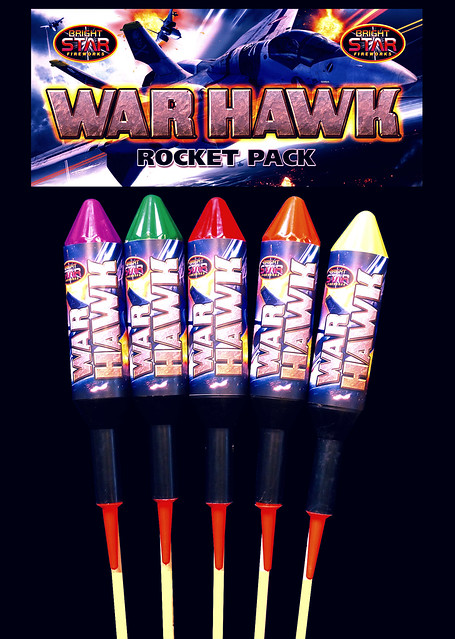 Long before the creation of a hawk the familiar shaped cone we still see on hawk rockets to this very day appeared on the extremely potent Dynasty Black Mamba's. Dynasty was a brand name owned by Cosmic Group and in 2011 Cosmic supplied Men Shun with an improved version of this rocket pack which were named 'Air Hawks'.

A legend was born and the Men Shun Air Hawks sold like no other rocket before it. The rocket was unique in the fact that its motor and internal fusing were perfectly engineered to launch the rocket to a safe distance and ignite the burst whilst ensuring this happened before the firework reached higher altitudes. To those below a rocket that bursts extremely high would give the appearance of a smaller break so by producing effects at a lower height the hawk was able to give sky-filling bursts at a very affordable price.

Having seen the success and hype surrounding the new hawk rockets Bright Star launched their hugely popular War Hawk, a direct clone which outsold the Air Hawk and is still sold in enormous numbers today. Cosmic introduced their Space Hawks shortly after and then the floodgates had opened.

Of course, the story does not end here and before too long twin burst hawks were also introduced amongst a countless and still growing variety of similar rockets from numerous other brands.

For a decade enthusiasts have debated which hawk rocket now reigns supreme and although the Bright Star War Hawk still remains a best seller the Hallmark Sky Hunters are now highly regarded as the very best of the best. 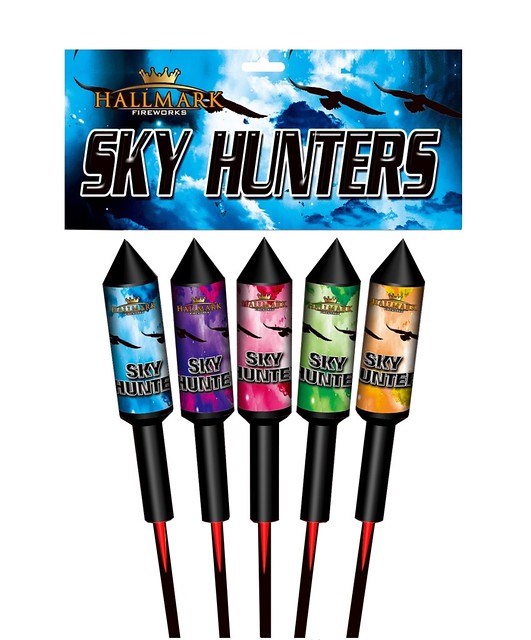 Scheduled to be the 22nd running of the FIFA World Cup competition and for the first time in the events history, taki...
Read More
Filed in: Firework Rockets, HAWK ROCKETS, Sky Hunters, War Hawk
Share:
Find us on Facebook Find us on Twitter Find us on Pinterest Find us on Instagram Find us on Tumblr Find us on Vimeo Find us on Youtube Find us on LinkedIn Find us on Flickr
Previous article TAMWORTH FIREWORK DISPLAY BACK WITH A BANG