The tale of Guy Fawkes and his co-conspirators is one of intrigue, skulduggery, fame and power and of course – religion.

The main players in the piece were actually Robert Catesby an aristocrat, Thomas Wintour a Lawyer, Thomas Percy an aristocrat and Jack Wright, fellow Yorkshireman and friend to Guy Fawkes and the king’s spymaster and generally manipulative little monster, Robert Cecil.

Religious praise was a no-no as there had been ongoing fighting between Catholics and protestants over here and in Europe, where Guy Fawkes had been serving in Spain for the catholic Spanish army supporting his faith.

King James had become a widely hated man as a Scottish King who was making life unbearable for Catholics in the couple of years he was on the throne. He learnt that he had to be nastier to Catholics and decided to outlaw their faith, making prayer and worship increasingly difficult.

Determined to kill the King and his co-horts and re-instate Mary Queen of Scots to the throne, re-establishing the Catholic faith in England which had taken a bit of a battering since the advent of King Henry VIII.

Having rented the basement next to the Houses of Parliament under the Palace of Westminster, they set to collecting 36 barrels of Gunpowder to blow ‘everyone upstairs to the pits of damnation’.

Twice in 1604, London was in the grip of the Plague and this resulted in the King, mindful of maintaining his well being, trotted off hunting for the Summer and Autumn and the opening of Parliament was put back from 3rd October to 5th November. 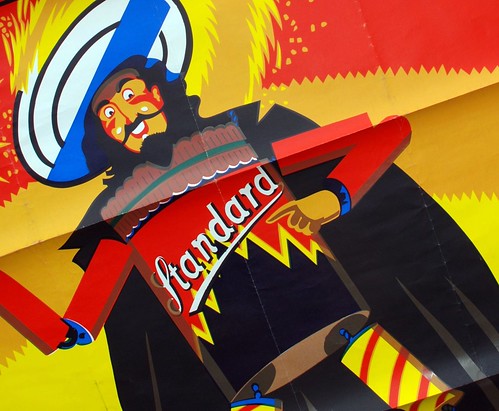 Then, rather unexpectedly, the gunpowder ‘went off’ so could not be used. So Guy Fawkes, a man on a mission by this point and more than a little bit vexed at having had managed to gather the gunpowder once, was now off to source more gunpowder and support for the cause. The problem is, the more people who are involved in a ‘secret’ the less likelihood there was of this succeeding.

The gunpowder arrived, was again moved to the under-croft and the plan was afoot and time was marching on.

On 26th October, everything was ready to go but suddenly, a letter, said to have been sent to Lord Monteagle advising of the impending plot to kill the king and his entourage arrived. The issue of actually establishing who sent the letter has never been made and it is just supposition that the letter may have come from his brother in law, Francis Tresham who was one of the last conspirators to join the plot. 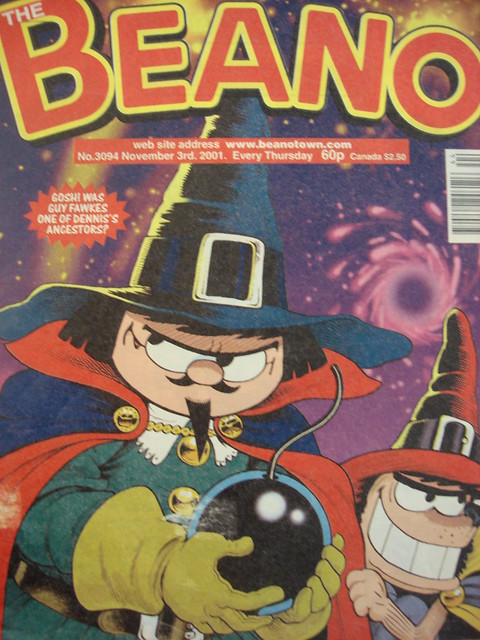 Several days after receiving the letter, the under-crofts around the Houses of Parliament were thoroughly searched and they came across a man, carrying a lamp who said his name was John Johnson. The staff searching took ‘John’ at his word that he was only gathering firewood for his master, Thomas Percy.  They went to report back their findings and not satisfied that every part had been searched thoroughly, the King requested that a more thorough search take place. On coming across Guy again in the undercroft, he was arrested and searched and found to be carrying a torch, matches, touchwood and a handsome pocket watch. The gunpowder barrels were discovered and they took Guy Fawkes before the King the next morning 5th November.

So, the plot was thwarted and Guy was tortured to give up his co-conspirators.  In the first instance, the torture was detailed on record to be ‘milder in nature’ but this would certainly be cranked up when they determined after a full day that they were not achieving anything, they were given permission by the king to use the rack and he even submitted a set of questions that he would like posed to ‘John Johnson’.

Eventually, he could take no more and provided the names of five conspirators, the remainder of whom were ‘holed up’ in a house in Staffordshire. Rather stupidly, they tried to dry out their damp gunpowder in the front of an open fire!! Needless to say, there followed the inevitable explosion and on trying to escape capture they ran out of the house and straight into the musket fire of the pursuant authorities.

Robert Catesby and Thomas Percy were both killed as a result of the same shot as the musket ball passed through one into the other but the others were brought to trial.

The trial, if you could even call it that was very short and no defence offered was over in a matter of a couple of minutes and they were all sentenced to death.

Guy Fawkes, Thomas Wintour, Ambrose Rookwood and Robert Keyes were all meant to be hung, drawn and quartered, but Guy, last to be executed, weakened by the relentless torture leapt from the gallows to be sure he was dead before they started cutting off his genitals and dividing him into four pieces and carting him off to be displayed in the four corners of the kingdom as a start warning to other would be assassination plotters.

Have a happy Bonfire Night everyone :) 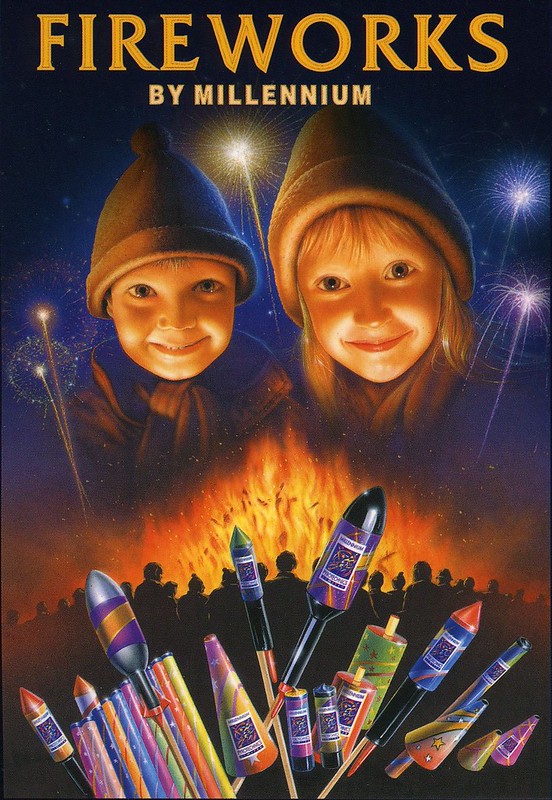 Dubai is to hold another record-breaking celebration to welcome in 2023.Each year, Dubai utilizes their spectacular B...
Read More
Filed in: GUY FAWKES, THE GUNPOWDER PLOT
Share:
Find us on Facebook Find us on Twitter Find us on Pinterest Find us on Instagram Find us on Tumblr Find us on Vimeo Find us on Youtube Find us on LinkedIn Find us on Flickr
Previous article INSTANTLY LIGHTING OVER 10 KILOS OF EPIC FIREWORKS