This year, as well as the extensive Epic range we have introduced some smaller selection boxes to appeal to those who are on a tight budget or indeed would like something a little quieter. 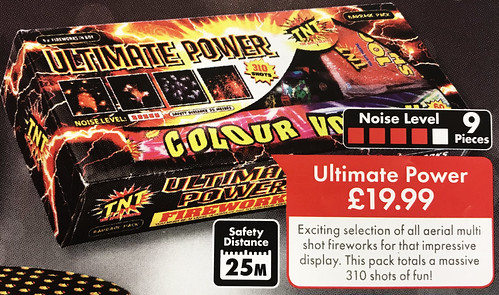 The hugely popular Ultimate Barrage Box by TNT fireworks was sold previously by Lidl for £19.99 so of course, ours is just £14.96. It contains 9 decent sized garden fireworks ranging from shot tubes to single effect smaller cakes and a couple of multi effect barrages.

They emit a huge array of sound effects and colour and will suit anyone with a smaller garden who would prefer something a little less noisy. 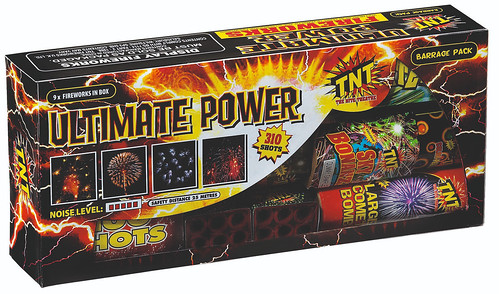 Check out the uncensored fireworks display of the 60th anniversary of the Japan Fireworks Artists Association held on...
Read More
Filed in: BARRAGE BOX, EPIC VS LIDL, GO COMPARE, LIDL FIREWORKS, price comparison, supermarket fireworks, ULTIMATE POWER
Share:
Find us on Facebook Find us on Twitter Find us on Pinterest Find us on Instagram Find us on Tumblr Find us on Vimeo Find us on Youtube Find us on LinkedIn Find us on Flickr
Previous article BUYING FIREWORKS AS A GIFT