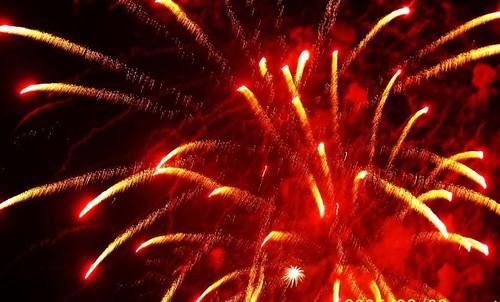 We all have our favourite effects and mine are the whispering palm effect and the flying fish (squiggle about in the sky).

All effects, of course, are created from a special blend of different chemicals and burning agents but the flying fish effect is created from small cut lengths of fuse!

It just goes to show that it is sometimes the simplest thing which will give the best effects.

Epic Fireworks have the fabulous Rogue Vipers which is a brilliant example of the flying fish effect.

Would you believe that the Guinness World Record for 'World's largest Catherine wheel', has gone unbeaten for one ful...
Read More

A GUIDE TO WATERPROOFING FIREWORKS

With the uncertainty of the Great British weather, those who want to light fireworks regardless of the climate may wi...
Read More