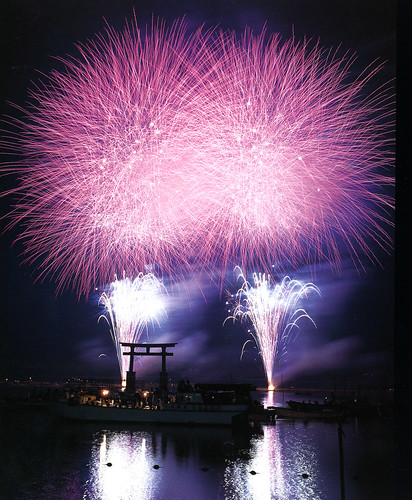 Fireworks that lit up the sky above Wokingham have also brightened up local charities with £22,500 in generous donations.

West Forest Unicorn Club, which organises the Cantley Fireworks Spectacular in the town each year, has presented cheques to several charities to boost their coffers.

Members of the Windsor Forest Unicorn Club presented the cheques to Heide Fowkes, from WDCCT, and Stuart Rowsell, from TVAC, last Tuesday at Cantley House Hotel in Milton Road.

Town mayor Councillor UllaKarin Clark and borough mayor Cllr Barrie Patman went along to the presentation, which included a photographic display of some of the best fireworks from the event, which took place at Cantley Park in Twyford Road in November.

WHAT: THUNDER OVER LOUISVILLE 2023WHY: FIREWORKS AND AIRSHOW EVENTWHEN: SATURDAY 22nd APRIL 2023WHERE: LOUISVILLE, KE...
Read More
Filed in: Air ambulance, Emergency Services, Epic Fireworks, Fireworks, Health, Medical, Milton Road, Public Health and Safety, Thames Valley, Wokingham
Share:
Find us on Facebook Find us on Twitter Find us on Pinterest Find us on Instagram Find us on Tumblr Find us on Vimeo Find us on Youtube Find us on LinkedIn Find us on Flickr
Previous article TONEGAWA FIREWORKS FESTIVAL 2022