WHAT: FIREWORKS FOR VALENTINE
WHY: VALENTINES DAY CELEBRATIONS
WHEN: FRIDAY 14TH FEBRUARY 2020
WHERE: ACROSS THE WORLD
COST: THE SKY’S THE LIMIT!

Valentine is taken from the Latin Valentinus which is the word for ‘strong, valiant or powerful’. However, theorists say that it is more likely that St Valentines Day became popular because of the works of the English poet Geoffrey Chaucer who lived from 1430 – 1400 and was the first poet to be buried in Westminster Abbey’s Poet’s Corner. There is little or no evidence of a celebration of this saint until Chaucer’s poem ‘Parliament of Fowls’ in which he describes the collection of birds at heavens gate waiting to meet their partners.

It was in the years following his death that members of the nobility (probably the only people with access to literature at the time, began writing love poems to their romantic interests.

Today, Valentine's Day has become a hugely popular and highly commercialised affair, costing the romantics among us £1.45 BILLION in the UK alone. Given that only 21% of people celebrated it last year, that is a staggering amount of money. 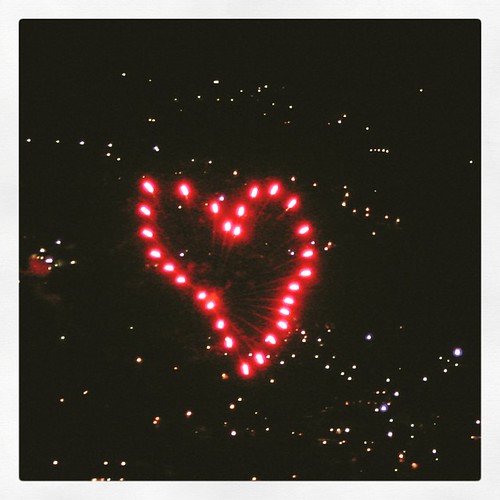 Fireworks have been around for centuries and are widely used around the world for celebrations of all manner of things. Here in the UK, you can use fireworks every day of the year provided you do not set them off after 11pm, unless it is New Year, BFN, Chinese New Year or Diwali. So, why not say it with pyro? We have a huge range to fit any pocket – just pop over to see us and we can chat about colours and effects and get you that certain Valentine's gift that will never be forgotten.

If you’ve ever been to a fireworks display, or even dabbled in setting off your own smaller display at home, you may ...
Read More
Filed in: FIREWORKS FOR VALENTINE, Valentine Day, Valentine's Day
Share:
Find us on Facebook Find us on Twitter Find us on Pinterest Find us on Instagram Find us on Tumblr Find us on Vimeo Find us on Youtube Find us on LinkedIn Find us on Flickr
Previous article SOUTHEND’S FIREWORK DISPLAY IS TO MAKE A COMEBACK THIS YEAR!