Watch the sparks fly on this nostalgic evening as the historic Avro Lancaster NX611 and the mosquito take to the skies before ending the evening with a huge bang as one of the county’s biggest fireworks displays takes place at the Lincolnshire Aviation centre during this October half term. 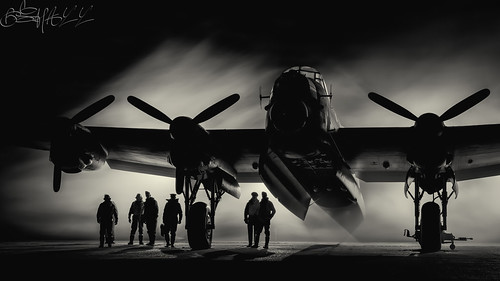 Sited on the old airfield of RAF East Kirkby, it is the only airfield museum in the world that has been re-created to match the original WW2 airfield to get the atmosphere of exactly what it would have been like during this time. Sitting on several acres of open space the museum holds some of the rarest aircraft along with many wartime vehicles including a Ford WOT1 crew bus the only one of its kind known to be still in existence. Along with the aircraft and taxi runs on flight days you can witness the grass landing strip in use along with re-enactments and plenty of museum exhibitions to wander around. (please note to the pandemic some of the exhibitions may be restricted or closed).

This family-run business was set up over 20 years ago and is now seen as a living memorial to the 55,000-bomber command that lost their lives during WW2.

To feed and water everyone there is a shop and café on-site offering hot and cold drinks and catering facilities are available offering prepacked food that allows guests to dine outside or on-site at the café.

** Times are approximate and dependant on weather and aircraft/equipment serviceability**

This year more space has been provided for the viewing of the fireworks not only to comply with social distancing but also to enhance the experience and the views for all attending. This year’s display has been promised to beat the rest, giving a mesmerising display not only to see the explosions overhead but also to feel them as they fill the dark evening skies in a sea of colour and light. 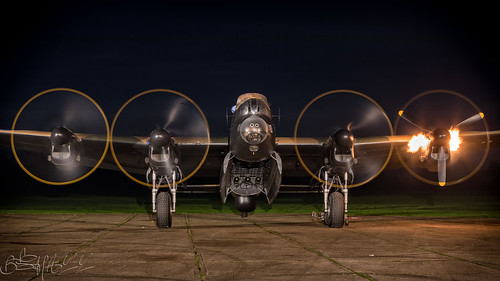 The pyro-musical display lasts around 20 minutes and features classical music, dance tunes, and some of the wartime favourites to end the evening with a bang. Get along and show your support and learn a little more about the events and the aircraft used during WW2 in this 75th anniversary of VE Day in Europe.

The opening ceremony of the Winter Olympic Games has finally begun in Beijing, China.A beautiful firework display com...
Read More
Filed in: fireworks display, LINCOLNSHIRE AVIATION HERITAGE CENTRE, NIGHT RUN
Share:
Find us on Facebook Find us on Twitter Find us on Pinterest Find us on Instagram Find us on Tumblr Find us on Vimeo Find us on Youtube Find us on LinkedIn Find us on Flickr
Previous article EPIC VERSUS THE GLOBAL SHIPPING CRISIS