Fireworks Display And Barbecue Fest For SRP Launch In May 2010 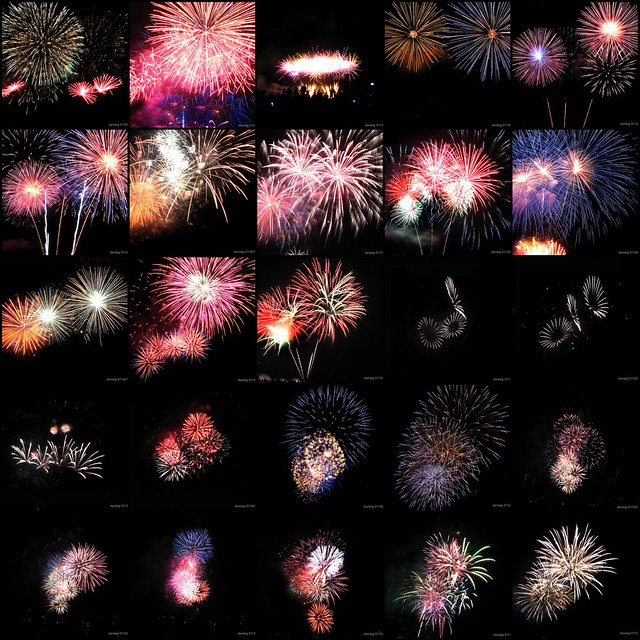 Two Guinness world records for the biggest fireworks display and the longest barbecue grill is the ambitious aim of Cebu City when the city government launches its 300-hectare reclamation project in May.

If this happens, it would be a perfect backdrop for the launch of the South Road Properties (SRP), said Mayor Tomas Osmeña.

He said pyrotechnics manufacturer Bryan Lim of Pyro Works sought permission from him to hold a fireworks display aimed at setting a world record.

About 110,000 fireworks will be set off in less than a minute, Osmeña said.

“And he wants to do it at the SRP. He asked for my support and I said wow, that's a great opportunity to launch the SRP,” the mayor said.

Osmeña said city officials plan to hold the launching in May before the elections.

“All kinds of events are happening at the SRP, including breaking the record for having the longest barbecue... again. Does it sound like fun, di ba? From here to there (from the starting point of the SRP up to the end of it.). That's going to be longer.” he said.

“I don't think there are any problems getting sponsors. But the city will spend also because the SRP is our project. We are just riding on it (the fireworks event),” he added.

Instead of a campaign meeting in advance, the mayor said the launch would be the administration party's way of thanking their supporters.

Scheduled to be the 22nd running of the FIFA World Cup competition and for the first time in the events history, taki...
Read More
Filed in: Fireworks, fireworks display, Guinness World Record, Philippines, Pyrotechnics, world record
Share:
Find us on Facebook Find us on Twitter Find us on Pinterest Find us on Instagram Find us on Tumblr Find us on Vimeo Find us on Youtube Find us on LinkedIn Find us on Flickr
Previous article FIREWORKS CHAMPIONS AT NEWBY HALL