Fireworks Contest To Light Up Da Nang In April 2011 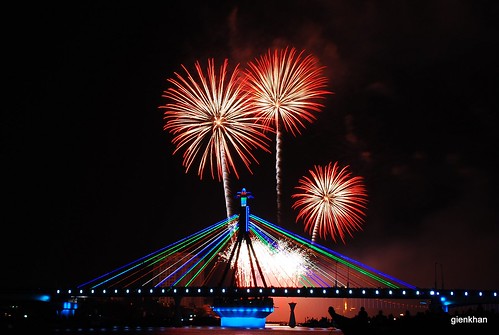 The 4th Da Nang International Fireworks Competition will be held from 29th April 2011 on the banks of Da Nang City’s Han River with firework display teams from the UK, South Korea, Italy, China and Vietnam.

This year’s firework competition is themed “The Sparkling Han River”.

In addition to the firework displays, a series of art performances, firework photo exhibitions, and water sports will also take place over the two days celebrations.

The city’s People’s Committee has said that the construction of two grandstands capable of seating 25,000 spectators will be built in front of the main stage along the Han River. 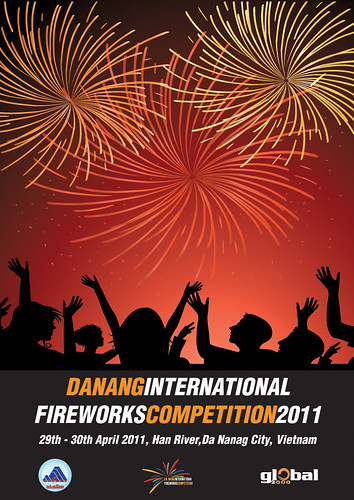 Mine cakes are a harder to find, seldom seen, firework which unlike traditional mines are made up of multiple tubes a...
Read More
Filed in: 2011, Da Nang, Fireworks, fireworks competition
Share:
Find us on Facebook Find us on Twitter Find us on Pinterest Find us on Instagram Find us on Tumblr Find us on Vimeo Find us on Youtube Find us on LinkedIn Find us on Flickr
Previous article AUTUMN LIGHTS RETURNS!