The picturesque stately home belonging to the 9th Marquess and Marchioness of Hertford will be the place to hold the grand finale in 2020 of the firework champions competition.

This beautiful and elegant stately home was designed and built by Robert Hooke who was essential in the recovery of London after the Great fire in 1666. He along with his friend Sir Christopher Wren surveyed over half of the bigger buildings affected during this time.

The house has been the seat of the Marquess and Marchioness’ family for over 300 years and has been a visitor attraction now for over 60 years and until recently (COVID) was entertaining visitors from around the world.

Established in 2017 but with a team with 40-years of combined experience. This team holds plenty of corporate displays, weddings, golf clubs, and various other New Year and Bonfire Night events around the UK.

New to the competition stage Dynamite fireworks are a small company but have a massive interest in everything to with fireworks. Made up of family, friends, and pyro lovers alike the company has grown over the years and is now delighted to take part in Firework Champions 2020 at Ragley Hall.

The team has been choreographing and designing displays now for 13 years and still have the same drive and passion as when they first began.

They have a trophy cabinet straining under the weight of the silverware and were the worthy winners of the British Musical Firework Championships in Southport in 2018 and they have also won this event, at other locations, on a number of occasions.

Illusion Fireworks have truly taken the industry by storm having only been established in 2014. The owner, Karl, is the epitome of a pyro nut and prior to venturing out on his own, he has worked for numerous years as a professional firer. First competing year, Karl and his team won several of the highest awards in the industry. Certain to bring a lot of colour to the event, this team is out to thrill the audience. 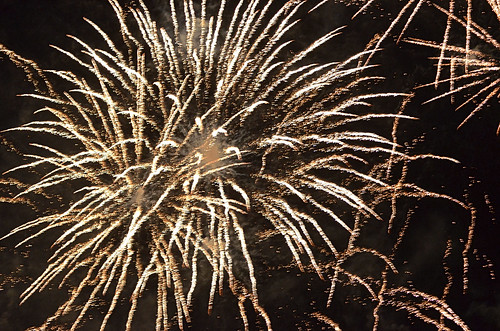 Out and about in Alcester in Warwickshire, there are numerous places to eat whether you are going for a full Michelin experience or a quick cheap bite with the family.

The Orange Tree is not fine dining but a decent enough experience with beautiful log fires, a big airy restaurant with a delicious menu of fayre for all to enjoy.  Pricing is reasonable but you must book beforehand and due to coronavirus, they can only accommodate up to 8 people from a maximum of two houses.

Alternatively, you could visit the Golden Goose which offers one of the best carveries in the region and they can accommodate bigger groups but once again, call and book beforehand to avoid disappointment.

The Firework Champions event visit may be a little different to the ‘norm’ but as the pyrotechnics are largely aerial, whether you are in a socially distanced pod or in the drive-in section, it’s a fantastic evening out for the whole family so get along and show your support for the final event of the year.