FIREWORKS AND THE IMPACT OF THE CORONAVIRUS ON THE INDUSTRY

As we are fast on the approach to what is essentially the main ‘season’ of the fireworks industry, the news about organised large group displays continues to be of concern.

Today, the Australian Government has confirmed that they will not be holding the annual New Year’s Eve Firework event in Sydney this year due to the worries about the control of the virus. This event usually brings a million spectators to the famous Sydney Harbour for what the world sees as the first to welcome in the New Year.

Whilst some are clearly unhappy about this decision, the policing and stewarding of a million people would be nigh on impossible. However, it is not just about the impact on the visitors to the event which has been brought into question as there are all the subsidiary support companies who are very dependent on the funds raised as a result of the New Year Fireworks in Sydney – restaurants, street food vendors, music events, and a whole host of other businesses, already struggling from the last 6 months as a result of the current pandemic. 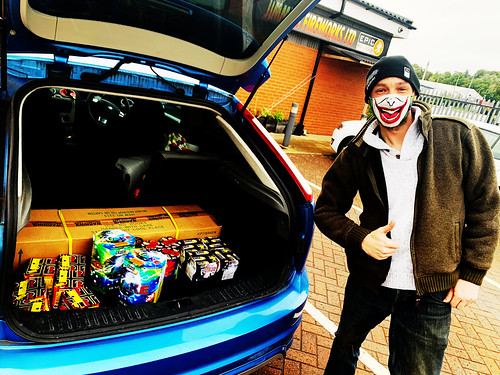 Here in the UK, the London New Year Fireworks display is also under review to decide whether it will be possible to hold the event safely, and at this time, a decision has yet to be made. However, given that there needs to be a HUGE amount of organisation, they must make it clear as quickly as possible. The annual London New Year’s Eve event pyrotechnics represent just a small part of the £3.4 million budget, with the majority of the funds going to policing, health and safety, and crowd control but the event also offers a multi-million boost to the economy of the whole of the area including food, hotels, etc. 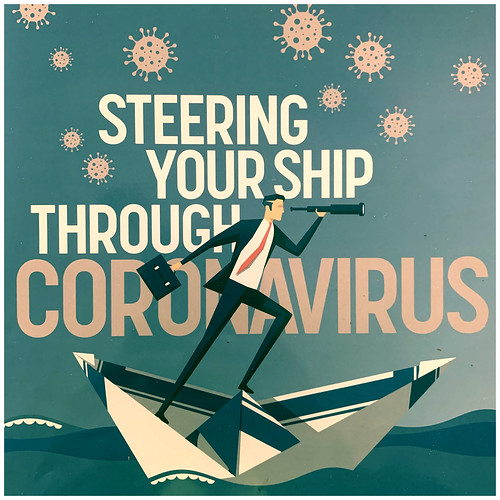 A year ago, no-one had even heard of the term ‘social distancing’ let alone the coronavirus, so there have been changes implemented across the UK. Even the pyro competition series Firework Champions has been massively affected, where various professional pyrotechnic display companies battle it out in the skies over some of the best stately homes in the UK. However, they have come up with some natty ideas about how to get the public involved by implementing ‘drive-in’ displays and pre-marked ‘pods’.

It is hoped that whilst here in the UK we will not be holding some of the bigger events, we can still celebrate a 400-year tradition with fireworks at home. We have everything from a DIY display pack ranging from £295 to £2000 right down to the little selection boxes, which are ideal for a smaller garden with quieter fireworks in it. We can deliver all over the UK mainland, but as fireworks are classed as explosives, a specialist courier will need to be used, and as such delivery charges will apply to everything other than the DIY packs starting from £295.00.

Check out our website for more details and we sincerely hope to see you all soon. Have a great day 😊

A hidden gem of a game is available on Steam for PC. If you are a fan of Pyro, and want to put on crazy, funny, intri...
Read More
Filed in: CORONAVIRUS, firework industry, Fireworks
Share:
Find us on Facebook Find us on Twitter Find us on Pinterest Find us on Instagram Find us on Tumblr Find us on Vimeo Find us on Youtube Find us on LinkedIn Find us on Flickr
Previous article THE HISTORY OF SKY LANTERNS