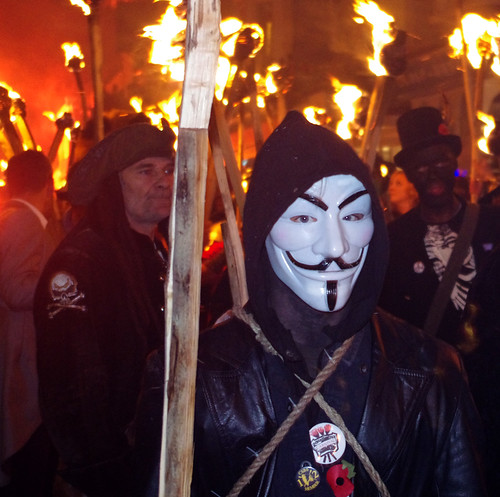 WHAT: Bonfire Celebrations and Fireworks
WHERE: West Sussex
WHEN: Saturday 17th November 2012

At this time of Year, it is not uncommon for the pyro heads to get themselves in a tizzy as they are without their firework fix but fear not, Juju to the rescue.

I have been trawling the net all day to give you some little nuggets to put into your calendar for a coming couple of months to see you through the dark nights until the next ‘biggie’ on New Year's Eve.

This Saturday, 17th November 2012, there will be Bonfire Celebrations and Fireworks in West Sussex. This is all for the last 3 Bonfire Societies to have their annual celebrations.

Barcombe Bonfire Society, which has been meeting since 1932 to celebrate community and remembrance of those who lost their lives for their religious beliefs when 17 martyrs were killed for denouncing the Catholic Church and all it stood for.

The event whilst likely to be a celebration also is a deeply spiritual one as a remembrance poppy is lit, during the minute’s silence but no torches are lit which is very moving.

Next, we have Robertsbridge Bonfire Society on the 17th November 2012 too, which will be having their celebrations on a similar theme to the one at Barcombe. Go along for a traditional celebration of Bonfire Night with your friends as they parade the streets in their fancy dress outfits.

Finally, another of the Sussex Bonfire Societies has their event on 24th November 2012. Hawkhurst Bonfire Society is holding their annual soiree.

Unlike the Lewes Bonfire display’s and parade’s, these are a more sedate and a great deal safer as the Barcombe, Robertsbridge and Hawkhurst Bonfire Societies are very proud of their injury-free record and would like to keep it that way.

If you live in the West Sussex area, go along to show your support and enjoy the fireworks and the traditional Bonfire.

Qatar is the first middle eastern country to host the world cup, which was opened in spectacular style with a knock-y...
Read More
Filed in: 2012, Bonfire Night, Fireworks, guy fawkes night, Lewes Bonfire, Sussex Bonfire Societies, West Sussex
Share:
Find us on Facebook Find us on Twitter Find us on Pinterest Find us on Instagram Find us on Tumblr Find us on Vimeo Find us on Youtube Find us on LinkedIn Find us on Flickr
Previous article BACKPACK MOUNTED FIREWORKS DISPLAY