Fireworks and lasers at Adventure Island

The seafront sky will be lit up with lasers, music and firework spectaculars on three Saturdays – October 24 and 31 and November 7.

There will also be free live entertainment every Friday from 7.30pm on the outdoor stage, featuring top tribute acts such as the Abba Girls, Robbie Williams and High School Musical. Wristbands will be half price from 6pm and with every one purchased on a Friday, guests get a complimentary Winter Warmer – a free hot drink and doughnut. 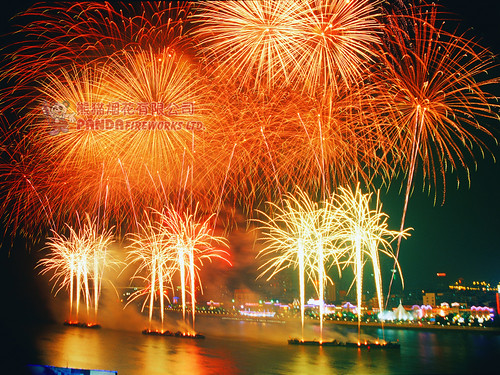 Philip Miller, Adventure Island chief executive said: “When the annual seafront illuminations were cancelled in 2007, it was such a shame so I decided we would do our own version of the illuminations.” The event is also environmentally friendly as it uses lights which are specially designed to run on a much lower voltage.

The laser shows will be hourly, with the finale fireworks at 8pm.

A hidden gem of a game is available on Steam for PC. If you are a fan of Pyro, and want to put on crazy, funny, intri...
Read More
Filed in: Adventure Island, Fireworks
Share:
Find us on Facebook Find us on Twitter Find us on Pinterest Find us on Instagram Find us on Tumblr Find us on Vimeo Find us on Youtube Find us on LinkedIn Find us on Flickr
Previous article BLACKPOOL WORLD FIREWORKS CHAMPIONSHIP