The second in the Firework Champion Event calendar will take place on Saturday 6th August in the grounds of the beautiful Stanford Hall in Leicestershire.

The beautiful Grade I listed William and Mary House has been in the same family since 1430 and the current hall was built on the same site in the latter part of the 17th century. The grounds are literally huge with the River Avon running through it. The Cave family have taken great care to restore the grand hall to its full former glory ensuring its success, they also hold classic car rallies, outdoor music events as well as weddings and corporate events.

Competitors each create a ten-minute pyromusical display (a firework display choreographed to music) and take to the skies to show their skills.

The material the teams use is not available to the general public and is often the first chance some find of seeing the highest quality of professional display fireworks outside of London on New Year’s Eve. 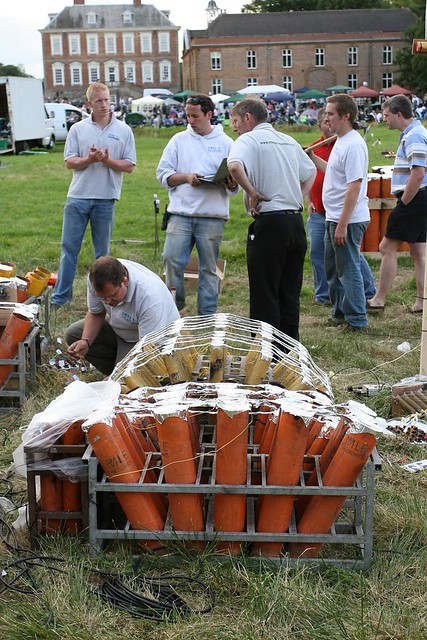 The teams competing at Stanford Hall this year are as follows:

Finally, after all the teams have completed their set, the general public will cast their votes and whilst these are counted by the organisers, MLE Pyrotechnics will take centre stage with a closing firework display.

WHAT: La Merce Festival 2023WHY: Celebration of Barcelona’s patron saintWHEN: 21st – 26th September 2023WHERE: Barcel...
Read More
Filed in: FIREWORK CHAMPIONS, STANFORD HALL
Share:
Find us on Facebook Find us on Twitter Find us on Pinterest Find us on Instagram Find us on Tumblr Find us on Vimeo Find us on Youtube Find us on LinkedIn Find us on Flickr
Previous article AUTUMN LIGHTS RETURNS!