This is the penultimate show for the 2020 calendar. This dramatic setting set in the stunning Malvern Hills has been one of the mainstays for MLE Firework Champions event since 2009. Eastnor Castle is surrounded by a beautiful deer park and lake, the castle is also a fascinating visitor attraction but also fulfills other roles such as a superb wedding venue, private parties, team building activities, along with location filming.

Competitors each create a ten-minute pyromusical display (a firework display choreographed to music) and take to the skies to show their skills.

Returning to see if they can keep the crown of the Champion of Champions, Pyrotex has decided to construct something a little different for this year’s event. They have over 35 years’ experience and knowledge to fall back on ad have been lucky enough to represent the UK in several prestigious competitions around the world. Normally the main man behind the display is Pyrotex’s main designer Mark Kelsall but this year’s competition will be designed and executed by Scott Machin. 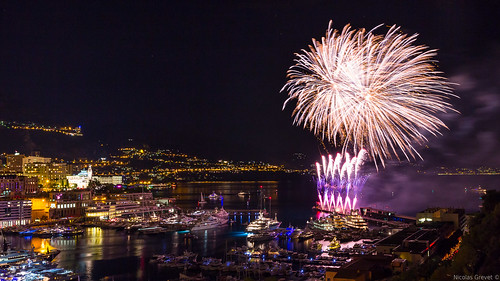 Based on the border of North and West Yorkshire this family-run business has been assisting and running displays on companies behalves since 1997. They have traded under the name optimum fireworks since 2010. They have competed in fireworks champions several times and the last win for the team was at Belvoir Castle in 2018.

This display has been specially designed, for the competition and the team will be using the same firing system that wins them the British firework championship in 2010 and the champion of champions a few years later. Established in 1971 they have some impressive clients on their list such as Coca Cola, BMW, and premiership football clubs along with providing fireworks for some of the top music bands and artists.

Before the fireworks start, there will be plenty of time for you to grab a drink and a bite to eat.

As with the other events, there is a new drive-in option for guests as there will be no camping facilities available at any of the sites. You drive in, park up, and stay in a marked-out space next to your car. There is also walk-in / sitting area provided but please note this is limited due to the social distancing rules that must be adhered to.

We want to wish all the participants the best of luck and will bring all the news and video footage from each of the venues once the events have taken place.

Bonfire Night may be one of our favourite times of year, but for our fluffy friends, the 5th of November is marked on...
Read More

SOUTHEND’S FIREWORK DISPLAY IS TO MAKE A COMEBACK THIS YEAR!

The residents of York, Norfolk, Sheffield, and Lincoln have something to look forward to this November!Autumn Lights ...
Read More
Filed in: Eastnor Castle, Firework Champions
Share:
Find us on Facebook Find us on Twitter Find us on Pinterest Find us on Instagram Find us on Tumblr Find us on Vimeo Find us on Youtube Find us on LinkedIn Find us on Flickr
Previous article FIREWORKS AND TECHNOLOGY