The second in the Firework Champion Event calendar will take place on Saturday 3rd August in the grounds of the stunning Stanford Hall in Leicestershire.

The beautiful Grade I listed William and Mary House has been in the same family since 1430 and the current hall was built on the same site in the latter part of the 17th century. The grounds are huge with the River Avon running through it. The Cave family have taken care to restore the grand hall to its full former glory ensuring its success, they also hold classic car rallies, outdoor music events as well as weddings and corporate events. 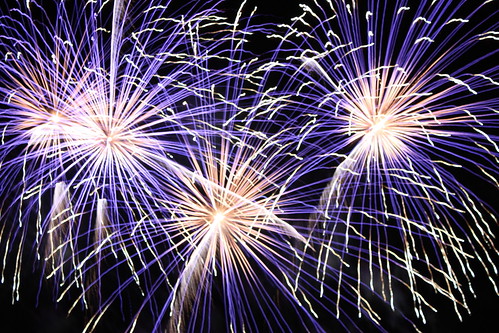 Stanford Hall was one of the first venues used for Firework Champions and remains one of the favorites of the series.

Taking part in the competition are as follows:

Both a firework retailer and a specialist display team they are generally too busy to take part in the competition but following on from their efforts at Plymouth’s British Firework Championships in 2017, they have been invited along to take part.

Their work is symmetrical and calls on a lot of colour and sound effects so it will be interesting to see what music selection they will fire to. I am looking forward to seeing this one immensely.

Established in 2009, this team has been involved in the firework industry for over 20 years bringing beautiful fireworks to the masses.

No strangers to the Firework Champions set up, Phil and the team have picked up four wins including Newby Hall, Broughton Hall, Capesthorne Hall, and Belvoir Castle so this would just be the cherry on the cake for them.

They are known for their meticulous choreography and timing, so the competition had better bring their A-Game!

With over 20 years experience under their belt, it can come as no surprise that this team has a trophy cabinet simply groaning with the weight of the silverware. Over the last few years, they have won several of the Firework Champions events including Belvoir Castle in 2014, Arley Hall in 2017 and last year at Newby Hall.

2018 marked the 100th anniversary of the end of WW1 and the team put together a display honoring the brave men and women who fought for our freedom with a heartrending display which included a very emotive playlist of music and they blew a whistle to start it. Very touching and they certainly deserved the win.

Finally, after all the teams have completed their set, the general public will cast their votes and whilst these are counted the organisers, MLE Pyrotechnics will take centre stage with a finale display.