I have worked in the fireworks business now for almost 25 years and in that time, I personally must have had this question posed a few hundred times or more annually. 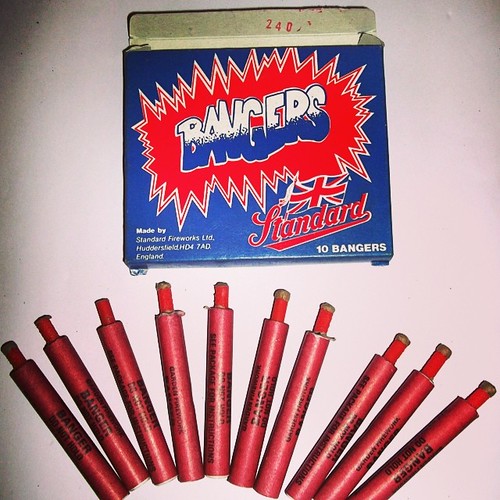 Oddly, even young men who were very small children when the banger was banned in the UK, still they ask for them - usually thanks to their dads who still have a smile when recalling their miss-spent youth. They are still spoken of in ‘hushed tones’ as brilliant and of course were the definitive ‘boys toy’ to the vast majority of men. 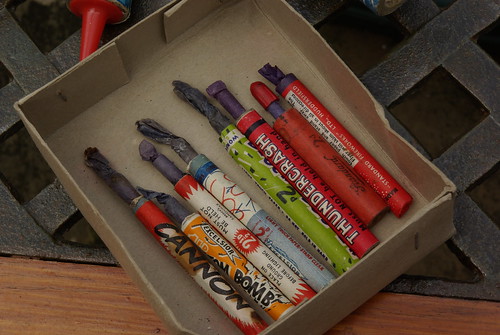 There were two main types of banger: gunpowder bangers and aluminium flash powder. Bangers were essentially single shot fireworks consisting of rolled paper with gunpowder inside and a fuse at the top. They were to be lit and then thrown where they exploded within a couple of seconds. 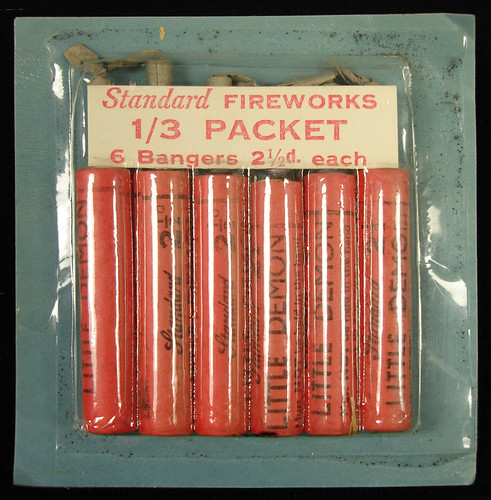 Bangers, as I recall from my youth, did indeed ‘go off’ with a very pleasing and relatively decent ‘bang’. The smell of ‘rotten eggs’ from the sulphur and the knowledge that they looked like Wile E Coyote’s Acme explosives just added to the mystique that fireworks and in particular bangers hold today. 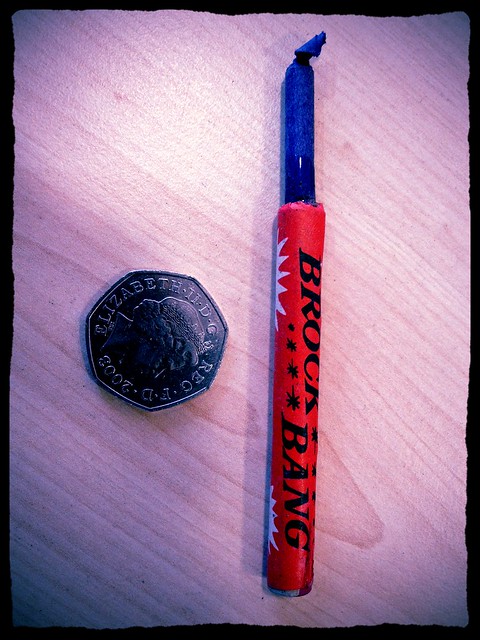 Those of a certain age will recall some of the hard-hitting Public Information Films of the 60’s and 70’s and in particular the one about fireworks which was essentially the beginning of the end for the humble banger. 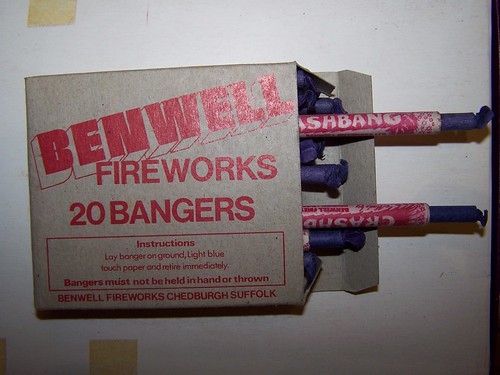 Back in the early 1930’s, there were literally hundreds of halfpenny bangers on the market, which today would cost around 40p each until the 1940’s. After the war years, when materials for the production of fireworks was limited, unfortunately the quality of the firework began to suffer but they were still the most popular item in the pyro range. 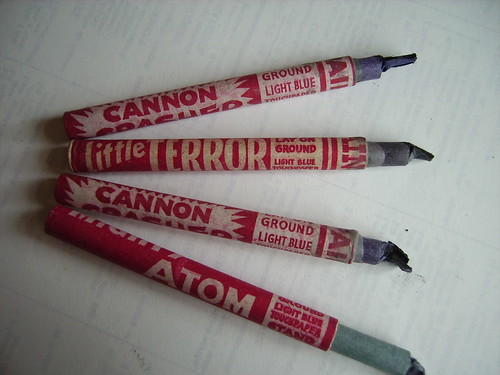 Fast-forward to the fifties and the love affair with the banger was still alive and well and Wizard Fireworks, based out of Shoreditch in London saw the continued potential in the banger and determined to corner the market share. The little banger and associated garden fireworks became the mainstay of their business through to the early sixties when pressure from anti-firework lobbyists and financial pressure was brought to bear on Wizard and this heralded the end of the business. 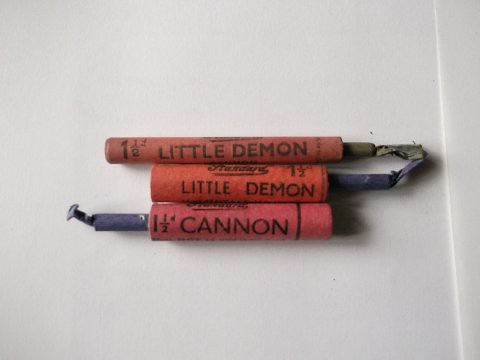 The banger managed to eek out another 20 years before being banned from sale; mainly it has to be said thanks to their irresponsible use and association with anti social behaviour. Apart from periodic ‘copies’ been found during firework season, the UK is now largely banger free. 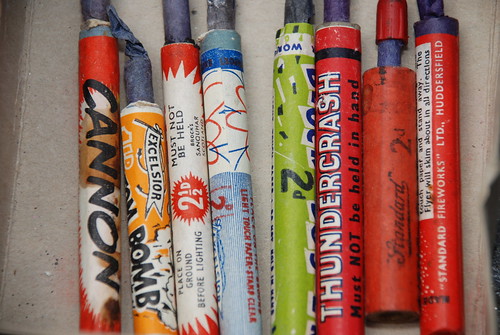 So, are these little innocuous pyro devices really a loss to the industry or just spoken of fondly because they are no more, along with our youth. Who knows, but one thing is for certain, if by some miracle they were introduced to our range, the queues would stretch from London to us in Sheffield!

Hi have you got the small red bangers the loud ones