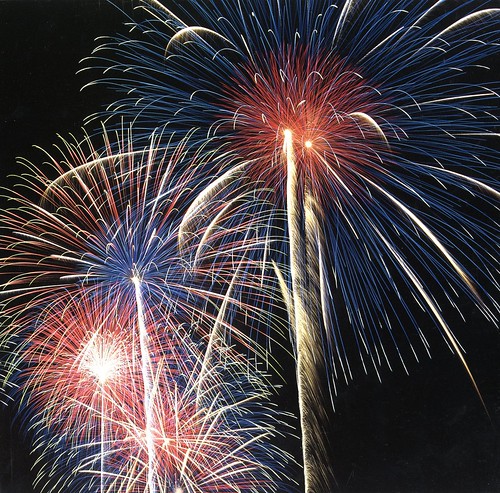 An angry councillor has written to Bristol City Council’s licensing committee urging them to reject plans to allow a fireworks factory to store more explosives at its site.

Firework and match manufacturer Octavius Hunt has asked the Council to allow it to store more explosives at its factory in Redfield, even though a report compiled for the hearing features a catalogue of safety and other breaches.

The factory was fined £17,500 for an explosion on site in June 2004, while Avon Fire service has submitted a report following a fire last May, which highlights a number of shortcomings in the factory’s fire procedures.

A Council officer visited the site last month and noted a number of unresolved operational issues at the factory.

The Health and Safety Inspectorate concluded in a letter dated June 3, 2009 to the Managing Director of the factory “that there had been a history of unintended fires and explosions, the accumulation of waste, failure to follow documented procedure…” and yet they are refusing to make their inspection report available to the committee – forcing the Council to make a Freedom of Information request for it.

Cllr John Kiely said in a statement: “I doubt you could have made this up, there are a number of very serious questions about the operation of this factory that needs answering.

“This is a densely populated area, with older person bungalows and other residential properties within yards of this site. Local residents are rightly concerned about having a firework factory, storing explosive material on their doorstep.

“I am also unimpressed with the lack of openness show by HSE’s in making its inspection available to the committee, how can they issue a license when being denied all the facts, on that basis alone I have asked the licensing committee to reject this application.”

Earl Coates, the firm’s quality and health and safety manager, said the increased storage would only be for novelty sparklers and other items such as party poppers.

He said they were the kind of items found on supermarket shelves but because of strict regulations, they were classed as low-grade explosives. He said: “There is no increased risk to the public.”

WHAT: Flamborough Fire FestivalWHY: New Year CelebrationsWHERE: The Festival Arena is situated at Mereside, Flamborou...
Read More
Filed in: Fireworks, fireworks factory, Health and Safety Executive
Share:
Find us on Facebook Find us on Twitter Find us on Pinterest Find us on Instagram Find us on Tumblr Find us on Vimeo Find us on Youtube Find us on LinkedIn Find us on Flickr
Previous article BACKPACK MOUNTED FIREWORKS DISPLAY