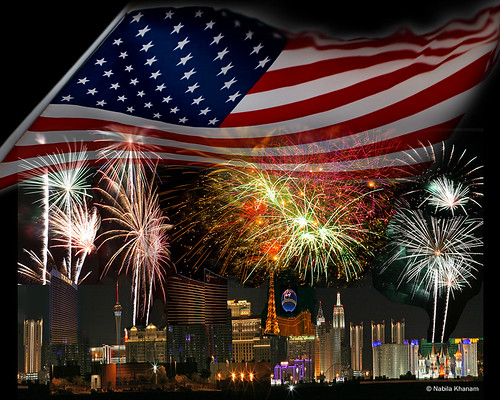 Two Las Vegas Strip properties will host epic fireworks displays for the 4th July 2011, but one will be hosting its fireworks show a day early.

Caesars Palace will be lighting the fireworks from its Roman Tower about 9:15pm on Sunday 3rd July 2011. Members of the public are invited to see the amazing fireworks.

On Monday 4th July 2011, Mandalay Bay will host a concert with reggae band Mystic Roots and a fireworks display at Mandalay Bay Beach. The event begins at 9pm and has a $25 entrance fee.

The Las Vegas Hilton also will be hosting a fireworks event on Sunday 3rd July 2011. The resort will have an 'invite only' viewing party at its pool, but spectators will be able to see the fireworks from near the sports book entrance, too.

Station Casinos will continue its tradition of fireworks at five of its properties around the Las Vegas Valley on Monday 4th July 2011. The locations are Green Valley Ranch, Aliante Station, Red Rock Resort, Fiesta Rancho and Texas Station. The fireworks displays will begin at 9pm. 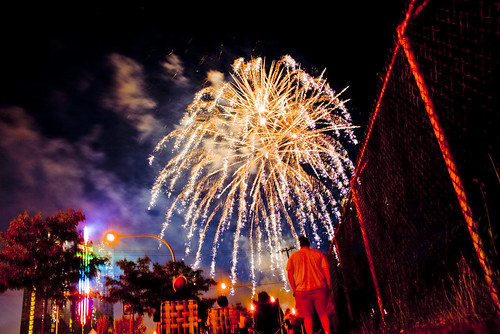 A hidden gem of a game is available on Steam for PC. If you are a fan of Pyro, and want to put on crazy, funny, intri...
Read More
Filed in: 4th July 2011, Casinos, Fireworks, Fourth of July 2011, fourth-of-July, Independence Day
Share:
Find us on Facebook Find us on Twitter Find us on Pinterest Find us on Instagram Find us on Tumblr Find us on Vimeo Find us on Youtube Find us on LinkedIn Find us on Flickr
Previous article TAMWORTH FIREWORK DISPLAY BACK WITH A BANG