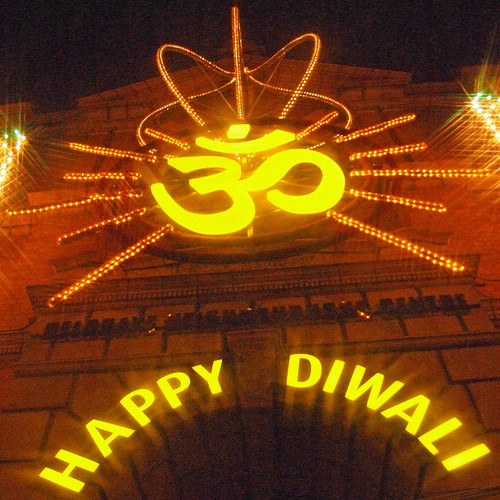 Diwali (Dīvali, Dīpāwali, or Deepavali) is a festival of lights observed on the 15th day of the month of Kartika in the Hindu calendar. Many people in the United Kingdom celebrate Diwali each year.

Diwali is a time for spring cleaning in homes and offices. Many homes that celebrate Diwali have assorted sweets, savouries and Diwali herbs. Various lights, candles and sparklers are lit inside and outside homes.

Many people wear their finest clothes to celebrate Diwali. Many women wearing jewellery and silk outfits and some have mehendi, which is a temporary henna decoration, on their palms. Many Indian businesses see Diwali as a day to start the new financial year because of Diwali’s ties with Lakshmi, the goddess of wealth.

The festival of lights this year is certainly going to be a massive affair in Leicester thanks to O2. Diwali Celebrations in Leicester are one of the biggest outside of India, with up to 35,000 people attending the switch on of the lights on Belgrave Road and even more attending Diwali day itself in the heart of the city's Asian community. The big switch on will take place on Sunday 4th November 2012. Enjoy the fireworks display and live cultural entertainment on stage as the festival of light marks the start of the Hindu New Year.

The huge effigy of King Ravana will be torched as the highlight of Dashera celebrations taking place at Cossington Street Recreation ground, Belgrave, on Wednesday 24 October, from 6.30pm until 8pm. The festival of Dashera celebrates the Hindu story of the battle between Lord Rama and King Ravana, and the victory of good over evil. The celebrations will also include children's funfair rides, a cultural programme on stage and will end with a dramatic firework display.

Other events include the Diwali railway which is going to have the Diwali Trail making its way around the museums site railway but make sure to wrap up good and warm for this special trip. There is a small fee for this and more details are available from Leicester Information services.

There are events later in the month including an exhibition of Vintage Bollywood Sari and a stunning vintage wedding mendap is to be installed on the mezzanine for the occasion. The exhibition runs from 13th to 17th November. There is also a dance exhibition including classical Indian dance, Indian hip-hop and a mix of ethnic groove. Get yourself along to experience any of the above or indeed, learn to tie a sari this Diwali as again, there are some workshops on how to achieve the perfect waterfall gather.

Wherever you are and if you plan to join in the celebrations this year, have you considered adding fireworks to the mix? We have the biggest, brightest and most colourful fireworks in the UK and we can deliver to anywhere in the UK. 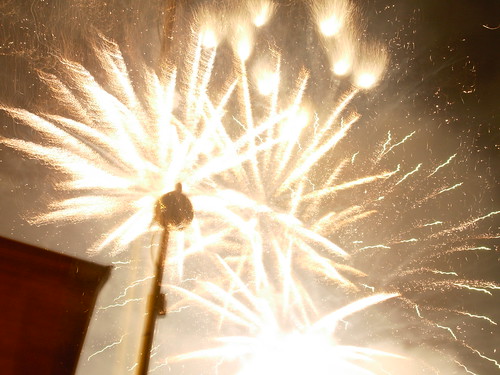 Mine cakes are a harder to find, seldom seen, firework which unlike traditional mines are made up of multiple tubes a...
Read More
Filed in: 2012, Diwali, firework, Leicester
Share:
Find us on Facebook Find us on Twitter Find us on Pinterest Find us on Instagram Find us on Tumblr Find us on Vimeo Find us on Youtube Find us on LinkedIn Find us on Flickr
Previous article SOUTHEND’S FIREWORK DISPLAY IS TO MAKE A COMEBACK THIS YEAR!