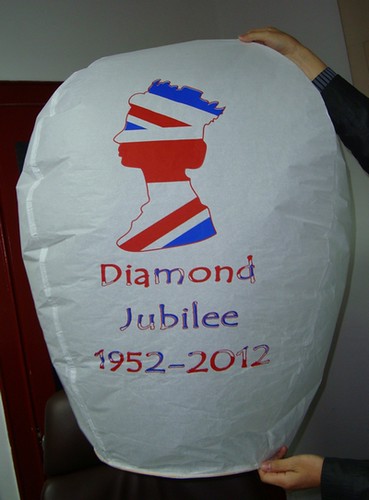 On the 2nd, 3rd, 4th and 5th June 2012, the UK will celebrate the Queen's Diamond Jubilee with street parties, barbecues and some epic fireworks.

The UK has a long tradition of holding street parties which started in 1919 to celebrate the end of the First World War. They were called ‘street teas’ and were primarily for the children as a special treat following the austerity and hardship they had experienced and would continue to feel for some time to come. They were originally quite formal affairs and a sit down tea in all their finery was just the ticket.

Nowadays, they take on a much more laid-back approach as seen with the wedding of William and Kate last year. The Majority of the street celebrations were centred on all ages and veered towards the less formal Barbeque and sharing platters. The sharing platters would have to be arranged by someone to avoid endless trays of sausage rolls and not much else. Because the Diamond Jubilee weekend is over a 4-day period, it is up to you and your community to determine when you would like to hold your event.

The street party site has many hundreds of suggestions for your food when to have it, what themes would work etc and how to make arrangements with the council in relation to road closures. They also have information on Bunting, Jubilee gifts, etc. Go to www.streetparty.org.uk

The Royal mint has produced an official Queen’s Diamond Jubilee UK £5 Coin to celebrate her 60 year reign and the Queen Elizabeth Diamond Jubilee Trust has also been established to honour Her Majesty The Queen for a lifetime of service - the Trust is open to donations from individuals, groups and organisations - from the UK, the Commonwealth and the wider world - for the duration of the Jubilee Year.

Don’t forget though, no street party would be complete without a top-notch firework display and flying lanterns. We have put together a special pack for the celebration of the Queens Diamond Jubilee. The Diamond Jubilee firework pack is £495.00 and includes all your safety equipment, a full firing order and delivery to your home is free of charge or a free gift if you collect your fireworks from our head office.

Above all, keep safe and we wish the Queen our heartiest congratulations on her Diamond Jubilee. 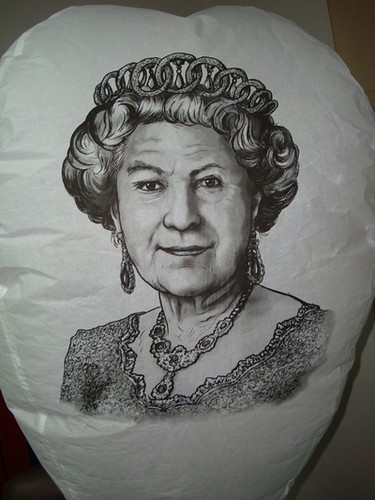 We here at Epic had a request recently for fireworks to use in gun-training for dogs in Service and thought we would ...
Read More
Filed in: Diamond Jubilee Fireworks
Share:
Find us on Facebook Find us on Twitter Find us on Pinterest Find us on Instagram Find us on Tumblr Find us on Vimeo Find us on Youtube Find us on LinkedIn Find us on Flickr
Previous article CAI GUO-QIANG VR FIREWORK ARTWORK