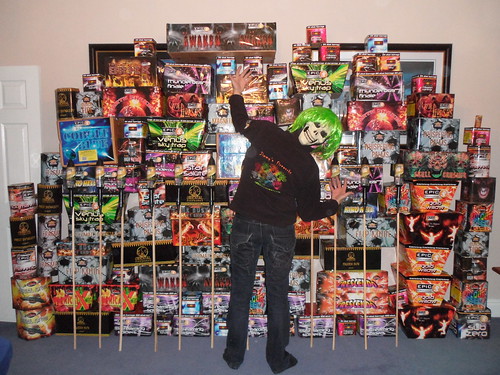 When Craig was a child his parents were very very strict. He was not allowed any fireworks as his parents thought they were 'dangerous'.

Every Bonfire night Craig used to stare out of his bedroom window and watched the fireworks going off around him and promised himself that when he gets old he's going to have a proper firework show and make up for his childhood.

Every year Craig buys the fireworks for his friends, family and neighbours and has an EPIC night. 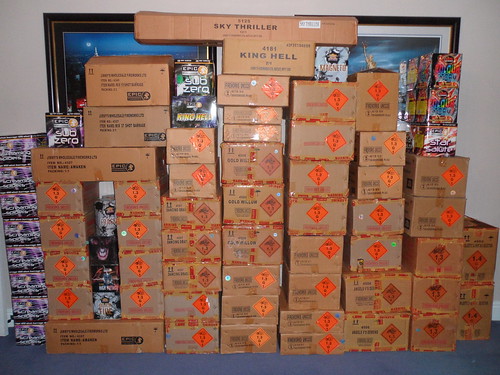 There is nothing more spectacular than watching a firework display which has been perfectly designed to music. That s...
Read More
Share:
Find us on Facebook Find us on Twitter Find us on Pinterest Find us on Instagram Find us on Tumblr Find us on Vimeo Find us on Youtube Find us on LinkedIn Find us on Flickr
Previous article SOUTHEND’S FIREWORK DISPLAY IS TO MAKE A COMEBACK THIS YEAR!