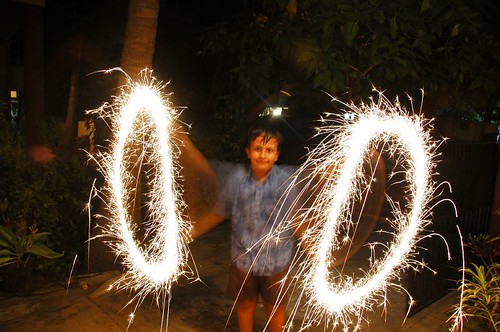 The court heard that Bozdag and Hezer were of previous good character. In mitigation, both stated that "this has never happened before".

Keith Emsall (Con, Letchworth South), executive member for community safety and culture, said: "While most shopkeepers are responsible, there are still some that seem to think that they can flout the law. Selling fireworks illegally will not be tolerated.

"There is a simple Think 21 policy for shopkeepers to follow to help them avoid selling fireworks to under 18s - if someone looks under 21, ask for identification. If their staff fail to do so, business owners are at risk of landing themselves a heavy fine. It is just not worth the risk."

Shops are advised to only accept three types of identification - a passport, a photo driving licence, or a proof of age card with a PASS hologram such as the Validate card recently launched in Hertfordshire.

Hertfordshire Trading Standards says it will also make sure that fireworks are stored and sold safely and that banned fireworks are not sold to the general public.

Members of the public with concerns about safety and storage of fireworks or sales to young people can notify trading standards by contacting Consumer Direct on 08454 040506 (or by text phone on 0845 1281384 for people with hearing or speech difficulties) between 8am to 6.30pm Monday to Friday and 9am to 1pm on Saturdays.

Hertfordshire businesses requiring advice on the law and selling fireworks can contact trading standards on 01727 813849.

If you are concerned about loud bangs and prefer quieter fireworks, then check out our top five low noise picks!5. Si...
Read More
Filed in: england, Epic Fireworks, Fireworks, Hertfordshire, London, Magistrates' Court, Trading Standards Institute
Share:
Find us on Facebook Find us on Twitter Find us on Pinterest Find us on Instagram Find us on Tumblr Find us on Vimeo Find us on Youtube Find us on LinkedIn Find us on Flickr
Previous article EPIC VERSUS THE GLOBAL SHIPPING CRISIS